First published in 1910, the second edition of Strong’s Book of Designs from 1917 is authored both by Charles Jay Strong and his oldest son and successor as president of the Detroit School of Lettering, Lawrence Stewart Strong (1888–1977). The alphabet designs bear no individual credits. 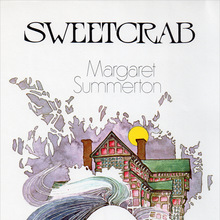 Satan on the Loose by Nicky Cruz (Spire Books)1973 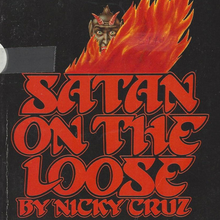