Designed by Tom Carnase in the late 1960s or early 1970s, originally for LSC and known as LSC Caslon. It was available with short or long ascenders and an alternate angled ‘e’.

The roman was digitized by Claude Pelletier as Caslon CP (2016, swash glyphs added in 2018). 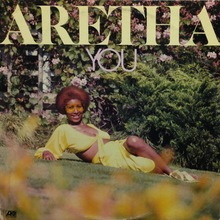 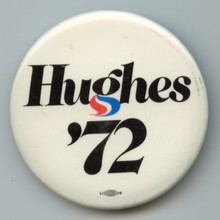 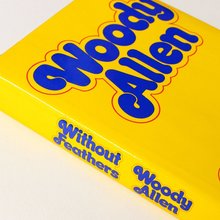 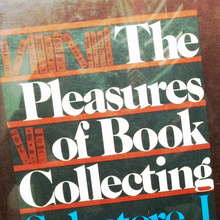 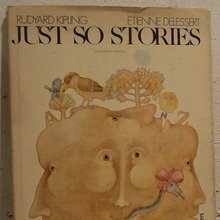 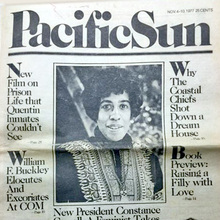 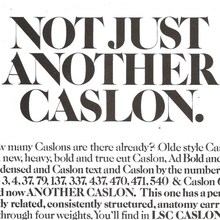