Originally released by Stempel as Künstler Schreibschrift (“artist’s script”) in 1902/1903, based on a design from Deberny. Came in two weights and a narrow style. In 1957, Hans Bohn added a bolder cut. [Reichardt] See also Kuenstlerschreibschrift.

The digital version by Linotype (also by Adobe) spans three styles. Only Kuenstler Script #2 Bold (used for the sample) is truly connected. It has a smaller x-height and diamond-shaped dots. Kuenstler Script Black is a digitization of Bohn’s addition. 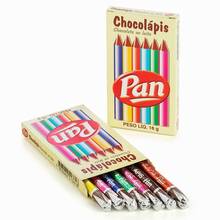 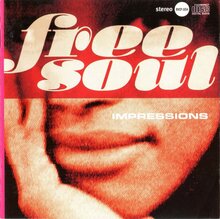 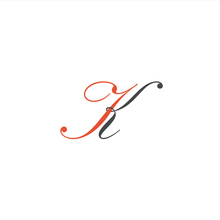 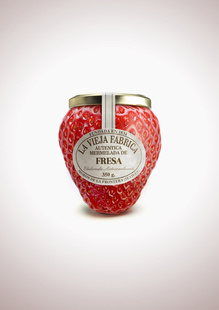