A film typeface of unclear origin. Appears as Astrid in a Lettergraphics’ 1968 catalog, with narrow alternates for ‘f’ and ‘t’. Shown in Castcraft’s Encyclopedia of Phototype Styles (1978) as “Aggie (similar to Astrid Solid)”. 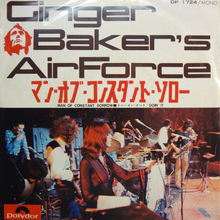