“Didoni was a Phil Martin face very similar to Pistilli Roman, but with a lot of swash alternates (ironically missing from [URW’s] digital version). ITC Didi and Didoni are only generally similar.” — Mark Simonson Hollenstein had a version named Didonia. Monsen offered it as Bodoni Fancy Flair.

In comparison to Pistilli Roman, (at least) the digital Didoni has much lower contrast and not as elegant in the way it handles balls (J, f, r). It also suffers from unbalanced spacing. 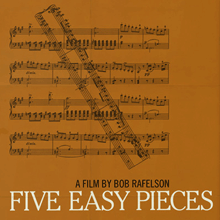 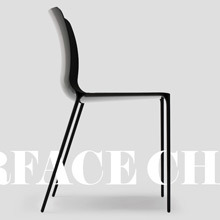