Designed by Stefan Schlesinger and completed by Dick Dooijes, after Schlesinger was imprisoned in 1942 and eventually murdered in Auschwitz in 1944. Released by Lettergieterij Amsterdam in 1948. A second bolder weight was added by Dooijes in 1954.

The digitizations by Castcraft (OPTIRondo, 1990–1991) and Mecanorma (used for sample) cover the bold only. The latter has loose spacing and doesn’t include the original alternates. In 2007, both weights of Rondo were revived by Hans van Maanen as Minuet, incl. many swash alternates. 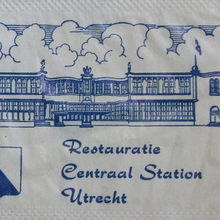 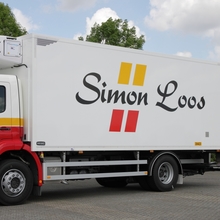 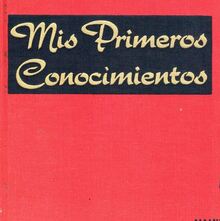 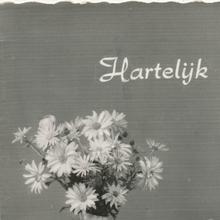