Similar to Octopuss (Letraset, 1970) by the same designer, but with more regular forms (i.e. round ‘o’, no swelling at the terminals). Announced by Mecanorma in 1972, together with Madeleine Shaded [Ariadne]. Shown in Mecanorma’s Graphic Book 14 (1988), credited to Rapitype.

There is a freebie digitization of both styles (Dick Pape, 2010), but its poor outlines look autotraced. 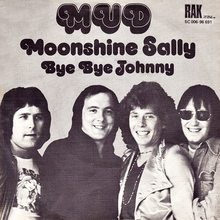 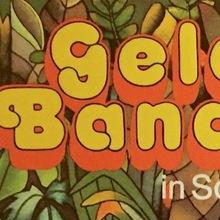