Among the 15 award winning type face designs in a competition sponsored by Visual Graphics Corporation in 1966. Headliners expanded it to 6 weights plus Outline and Outline Shadow styles as Arrow Roman.

Digitized as TF Arrow and expanded with more weights in italics in 2003. (Treacyfaces). Seta Reta NF is an interpretation by Nick Curtis (Nick’s Fonts, 2010). 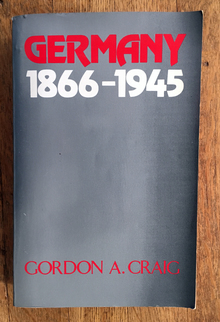