After 1900 ATF made some alterations (such as a flagless ‘d’) and sold it with a roman style as Lining Boldface No. 520. Some specimens show alternate swash caps. Others, such as Conner’s, show these in a separate typeface called Engravers’ Italic.

Boldface Italic in use 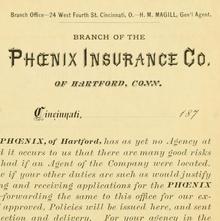