Revived by Harold Lohner in 2000 as Bruce Mikita.

Novel Open in use 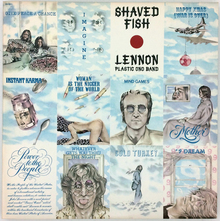 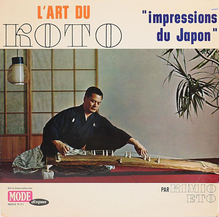 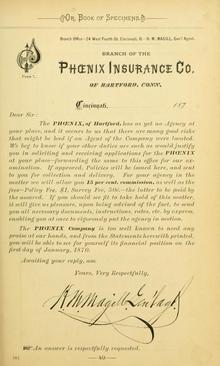