First released in 1990. In 1992, Minion was revised to become one of the first multiple master fonts (along Myriad), and the first one to offer an optical size axis. The OpenType version (Minion Pro, 2000) added extended Latin support, including Vietnamese, as well as Cyrillic and Greek. Updated and expanded in 2018 (Minion 3) with Armenian, a second style of Greek, many new Latin glyphs, and a full set of IPA characters. Available in 65 styles: 4 weights plus italics, in 2 widths and 4 optical sizes, plus a standalone Black. The Condensed range and the Black are not included in the Minion 3 update. 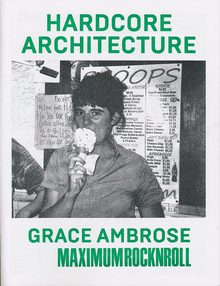 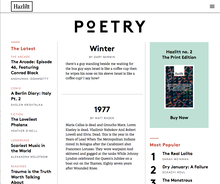 The Elements of Typographic Style, 4th Edition by Robert Bringhurst2013 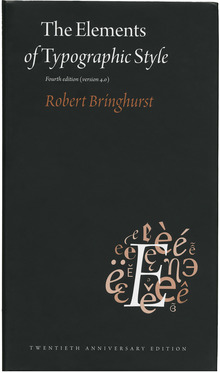 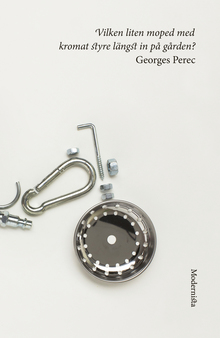 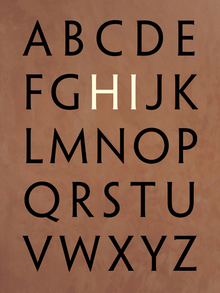