AKA Today Sans Serif. Designed by Volker Küster from 1985 on. Issued by Scangraphic in 1988 in 6 weights plus italics, in Text (“Bodytype”) and Display (“Supertype”) versions, the latter wth tighter spacing. The 4 lighter weights were equipped with small caps and oldstyle figures, which was uncommon for sans serifs at the time. There were plans to extend the family to 4 widths. [Scangraphic specimen 1988, ATypI Calendar 1989]

Today Sans in use 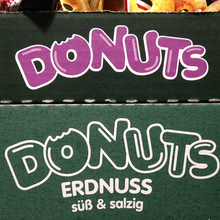 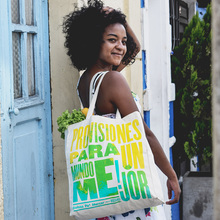 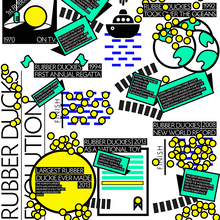