“During the mid-1980s, Neville Brody created around a dozen alphabets for use in his magazine and music designs. In 1986, he created the concept that later developed into FF Typeface Six and FF Typeface Seven. These were two all-cap alphabets: one light and one bold. While later completing these for inclusion in the FontFont library, Brody added a middle weight: FF Typeface Six-point-Five. All three of these fonts include smaller versions of certain letters, with heavy underlines underneath them; these are mapped to lowercase keystrokes on the keyboard.” — FontFont

FF Typeface Six and Seven in use 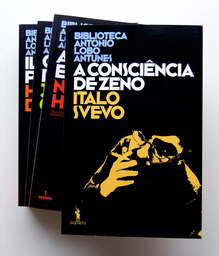 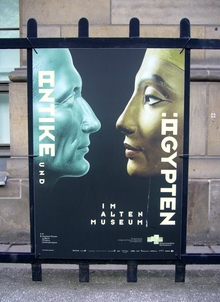 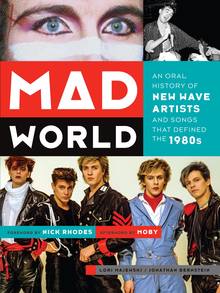 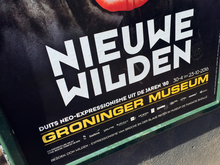 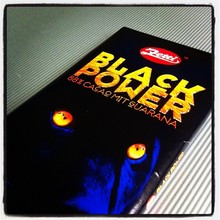