Monotype Script aka Series 322 was made in 1931 and is credited to Fritz Max Steltzer. Also known as Script Bold, Broad-Stroke Cursive (Lanston Monotype), Script (Mecanorma) or Script MT (digital). It appears to be based on Prägefest, a design released by Ludwig & Mayer a few years earlier.

Monotype Script in use 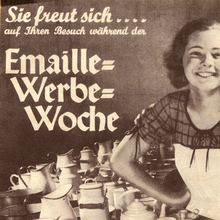 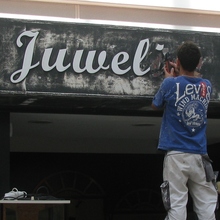