Released in 1959, roughly thirty years after Neuzeit Grotesk, Neuzeit-Buch (Book) (initially Neuzeit-Buchschrift) was a version designed by Arthur Ritzel [Reichardt] for small sizes (6–12 pt). Differences included a shorter x-height, longer extenders, and a double-story ‘a’. In 1966, Neuzeit-Buch S was added, a design commissioned by Siemens [Linotype] and available in larger sizes (14–48 pt), with closed forms for ‘C G c e g’. Both faces were available in two weights: regular and kräftig (heavy).

The digital version from Adobe/Linotype appears to be a revival of Neuzeit-Buch S only and not the Neuzeit-Buch cuts. Scangraphic’s Grotesk S has both text and display versions.

Neuzeit S in use 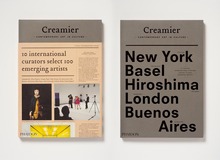 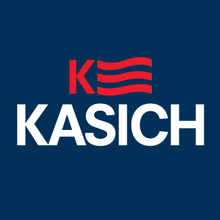 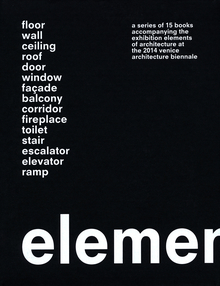 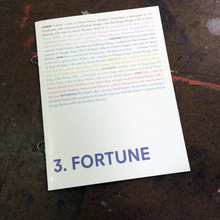 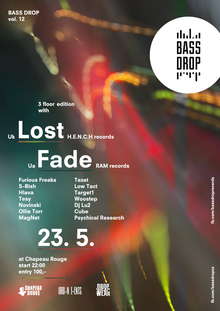 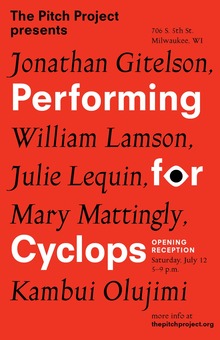 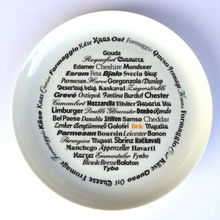 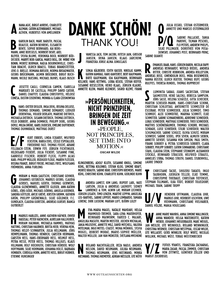 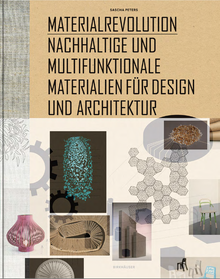 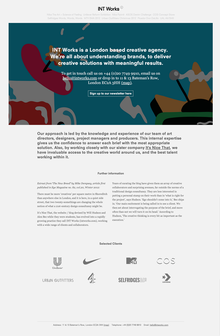 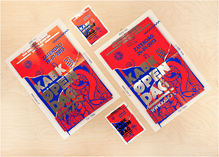 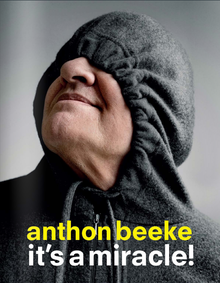 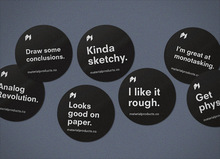