A blackletter with contour and decorated caps, originally designed by Julius Herriet, Jr. in 1872 and cast by the Bruce foundry. [Reichardt]

Appears as Pamela in catalogs by Photo-Lettering (1971), Letraset, Solotype, and VGC. Facsimile Fonts made a film version named Italian Black Shaded (before 1974).

Digitized by Silver Graphics as Penelope (1995), by Dieter Steffmann as Pamela (2000), and by Malcolm Wooden as Pamela DT (DTP Types, 2007, used for sample). Xavier (Francis B. Mahoney, 1992) is an interpretation without the contour.

Italian Black Ornamented in use 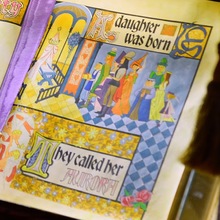 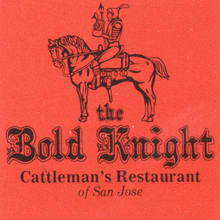