By Arthur Baker. Most sources list the original foundry as VGC in 1965.

An alternate history: “Baker originally made Signet for Headliners International in the 1960s, where he worked full time. In 1972 he was approached by VGC and told that they would pay him royalties as well if he made the same face for them. Lured by the idea of royalties coming his way from two different directions for the same face, Baker did a Signet for VGC.” — Freddy Nader via Luc Devroye

Headliners offered a phototype version called Baker Signete which had three additional weights: Light, Bold, and Extra Bold. Digital versions were made by Adobe/Linotype and Bitstream/ParaType.

Baker Signet in use 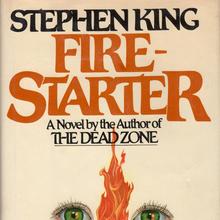