Designed by Karl-Heinz Domning for Berthold Fototypes in 1972, [Berthold E3] Umbra 27 is similar to West Barnum Ultra (Photo-Lettering, before 1971), but has unbracketed serifs and some other small differences. No lowercase. Shown in a Fürst catalog (c. 1980) as Umbra 70 and in Phil’s Homage to the Alphabet catalog (1980) as Umbra No. 57.

Bolster (Denis Masharov, 2011) might be based on Umbra 27 (or the same historical source), but has less contrast, wider counters, and several differences in the numerals. 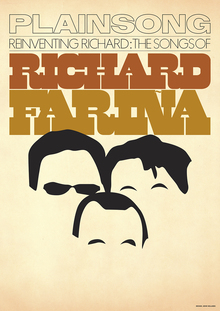