A shaded all-caps version of Binner (ATF, 1899). Shown in PLINC’s One Line catalog (1971). Also shown in Berthold’s E1 catalog (1974) with Facsimile Fonts credits. Bob Trogman of Facsimile Fonts claims that “this font was designed to be used on a Capitol Records album featuring an actor who was impersonating W. C. Fields. The font has its derivation from the German font Koloss, designed by Jakob Erbar and also released by Facsimile Fonts converted from the original metal type owned by Bob Trogman.” At least the part about Koloss is obviously not accurate – Binner is a match for all characters.

Uncle Bill in use 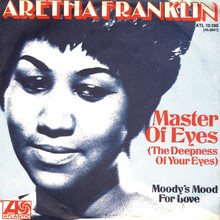 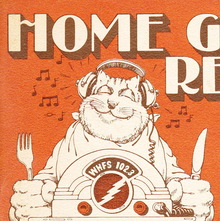