Contributed by Stephen Coles on Mar 20th, 2016. Artwork published in . 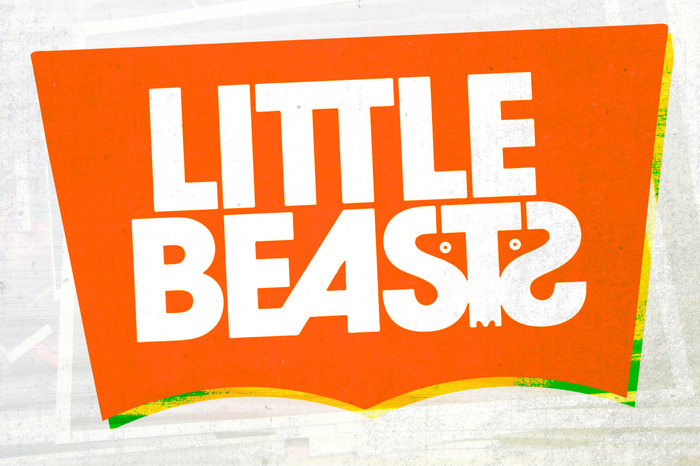 “Avant Garde. Like a springy diving board in to a (sometimes empty) public pool. For a time Miami was wrapped in Avant Garde. Little Beast is my favorite martian’s pirate apparel line. Better if I let Max Toth explain.” — Dan Hardie, March 2016.

"Like Chunk taking a trip into Mister Walsh’s Attic and stumbling upon a map to one eyed willy’s rich stuffs we’ve knocked into a well hidden treasure in the backyard of New England. Little Beasts are America’s favorite sons, 2 brothers, Sepo and Bubba Howley born in New Orleans, raised outside of Boston once endorsed by a medicine man in North Dakota, schooled in Texas and Vermont, employed parking cars in LA and they claim to be born of the unholy union between a lightning struck junk yard dog and a John Deere diesel tractor. They had the foresight to know Ray Ray was going to make history with the 3s early when as high school senior, Jesus Shuttlesworth, required a threesome to get him into college.

They’ve been making small batches of tshirts for themselves and their friends, often runs of 6 shirts at a time. Then, years ago they made homage to the Celtic’s with Ray Ray, Rondo and Pierce. After being asked where they got their shirts by everyone including the cop writing out their ticket they realized that they needed to share the love. so they rounded up the boys and put together their first large run to hawk outside the Boston Garden during the opening game of the 2010 season against the upstart-no-good-fame-mongering-all-flash-no-meat- Miami Heat. It ended up being free tshirt night in the garden and they still killed it, one of the kids showed up at the truck without a shirt, he’d sold the one off his back.

For the rest of the states and world, though the brothers howley may violently disagree with your team of choice, there are other designs ranging from the little beasts logo shirt to a Cassius Clay shirt. The tribe and love is strong wherever the fanged font and winged horseshoe fly.

if you dont have a wicked jump shot and your still looking for a way to get bubbles and candy to jump you like you were jesus, were not saying Little Beast can make it happen but it cant hurt.” — Mac Toth, March 2016. 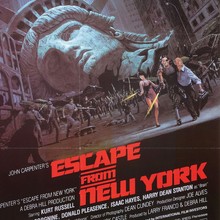 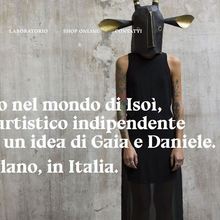 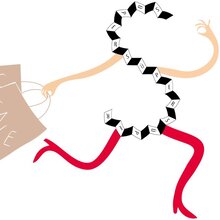 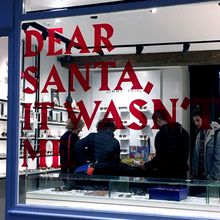 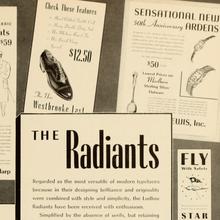 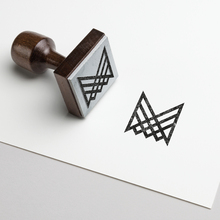 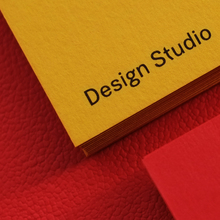 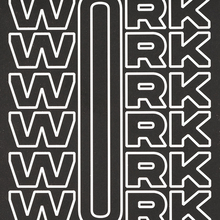 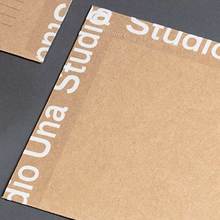 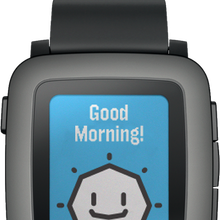 Kites to make and fly by David Pelham1981 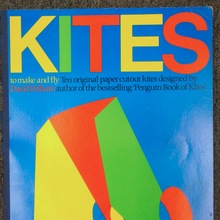 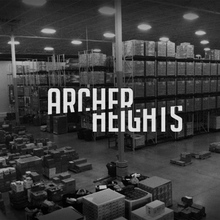