Contributed by Benoît Bodhuin on May 16th, 2016. Artwork published in . 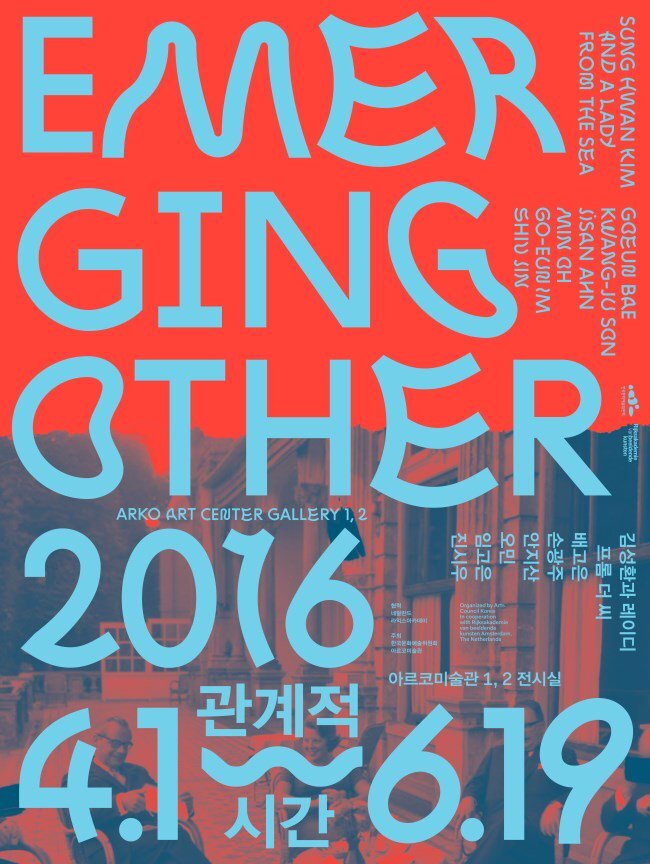 Arko Art Center of the Art Council Korea is pleased to open a special joint exhibition ‘Emerging Other’ with the artists who participated in the residency program at the Rijksakademie. ‘Emerging Other’ is the exhibition which allows to understand how the artists’ experience brought the expanded perspective and access to the artwork in an unfamiliar space and time as well as a relationship with new others, and how this environment influenced to their creation. In this context, what ‘emerging other or generating other’ shows is not attributes of continuous linear time (past-present-future) but multi-dimensional concept of time which newly emerges by the relation with the internal and external elements. In other words, in the presented works – Min Oh’s video work which illustrated structural exploration of time by grafting musical elements, Goeun Bae’s video which reinterpreted a document of an accident happened in a certain period, Kwang-Ju Son’s work which represented her experience at the Rijksakademie as confinement and suppression, Go-eun Im’s video which made historical time being present, Jisan Ahn’s painting where the artist tried to keep the suspended time, and Shiu Jin’s work which shows the way of restoration of a certain time –, time does not mean linear ‘past-present-future’ structure. Rather, it is possible to think the concept of time as diverse structure in a relative way. Sung Hwan Kim and a lady from the sea’s video and Go-eun Im’s interactive video which showed the tangled interactive way to others, also reflect metaphorically their experience at Rijksakademie with others in a certain period of their life. 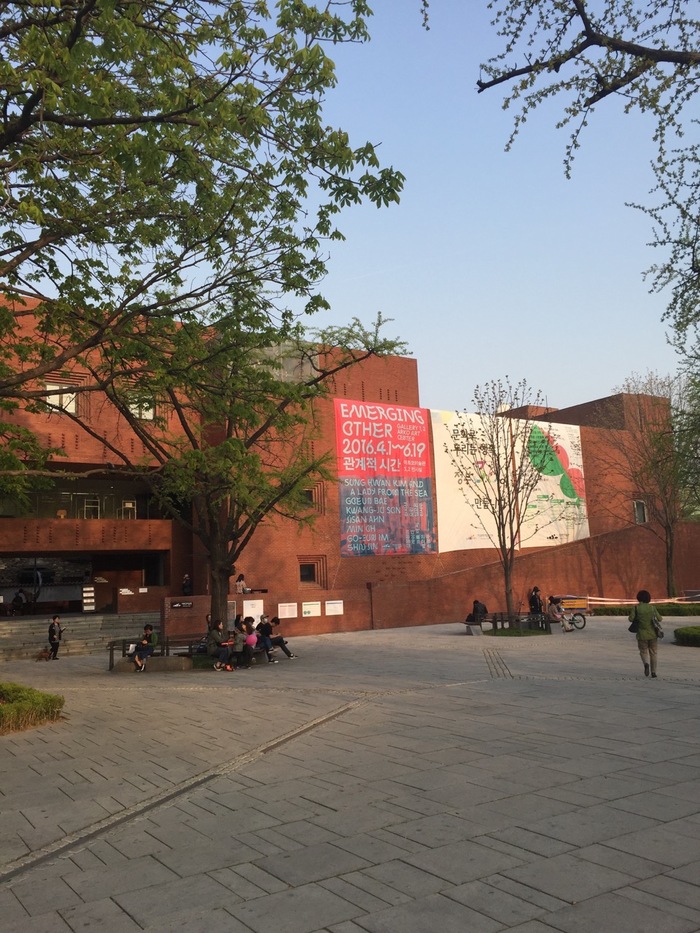 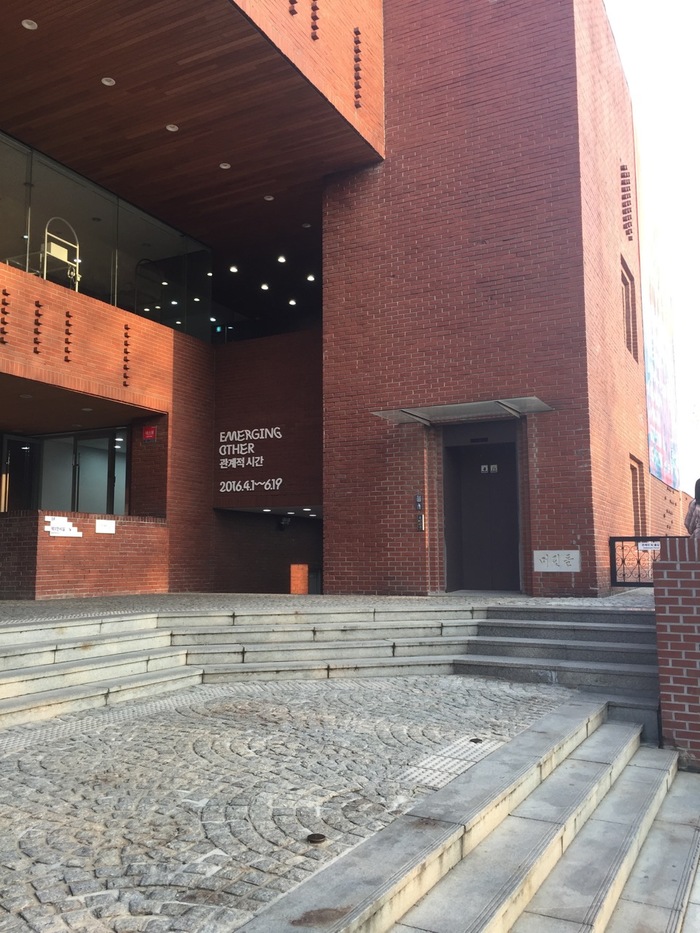 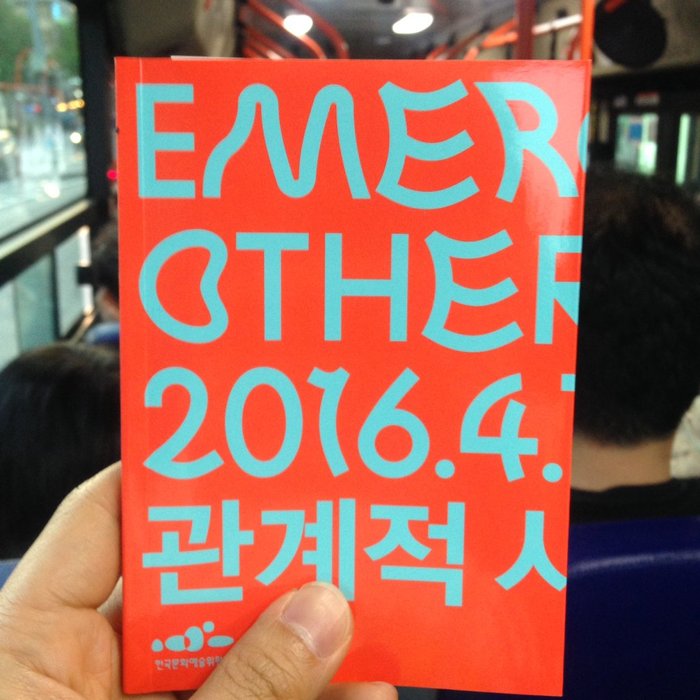 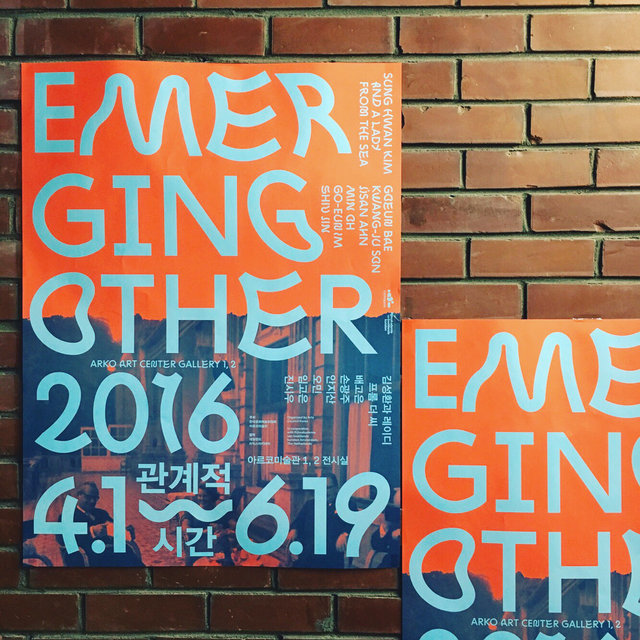 More ZIGZAG in use 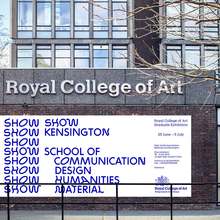 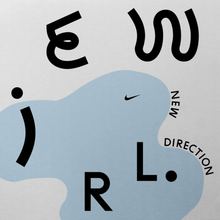 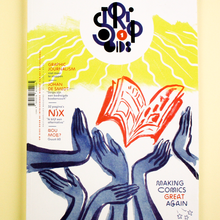 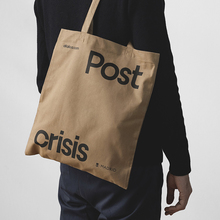 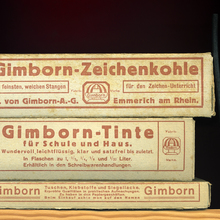 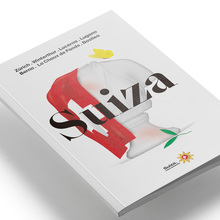 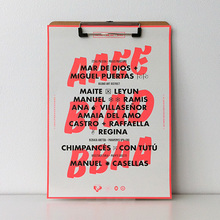 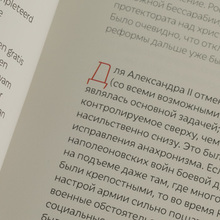 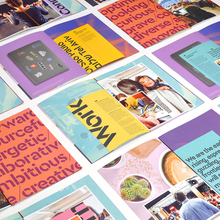 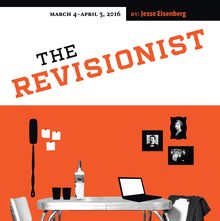 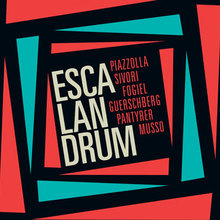 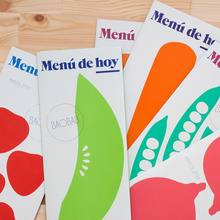 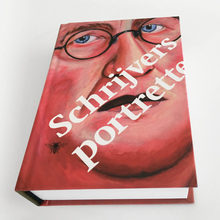 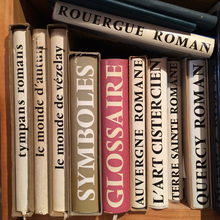 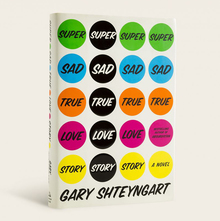