Contributed by Blythwood on Oct 20th, 2016. Artwork published in . 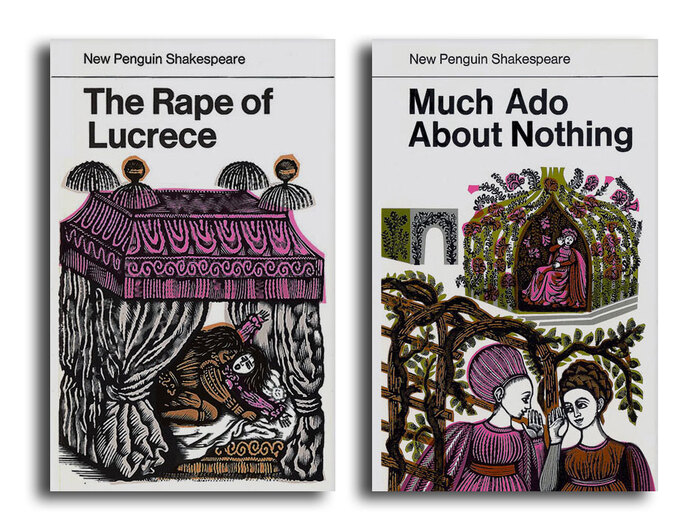 An example of the new trends in post-war British design and art was Penguin’s increasing use around the early 1960s of illustrated covers complemented by titles in first Akzidenz-Grotesk and then Helvetica Bold.

This replaced their era-defining (and very economical) covers with minimal illustration in the Monotype classics of Gill Sans, Perpetua, Bembo and later Joanna, that probably looked like a tired relic of the slump, wartime and the long period of austerity afterwards. The simplicity of Helvetica and Akzidenz-Grotesk also has a solidity that (as someone — I think Phil Baines or Claire Mason — has said) stands out well against full-colour illustrations in a way that it’s hard to imagine Joanna or Perpetua doing. (Typographica — no, not that one — published an article on the logic behind the redesign of the crime series.)

Among the best designs in this style were Penguin’s New Shakespeare series of 1967 onwards, with custom art by David Gentleman for almost all volumes. The title is ranged left in Swiss style. The slighly eccentric, askew woodcut art (complete set here) feels like an interesting continuation of the traditions of the best editions of the 20s and 30s, like these covers by Eric Gill. (Sadly, like far too many landmark mass-market books printed in the UK, the budget didn’t run to acid-free paper.)

Edited by Terence J. B. Spencer and Stanley Wells, the edition was of high scholarly quality and very popular; my parents own a nearly complete set. Art direction was according to Gentleman the work of Penguin’s art director Hans Schmoller, who with his wife Tanya maintained their own personal archive of almost twelve thousand Penguin books, now at the LSE. 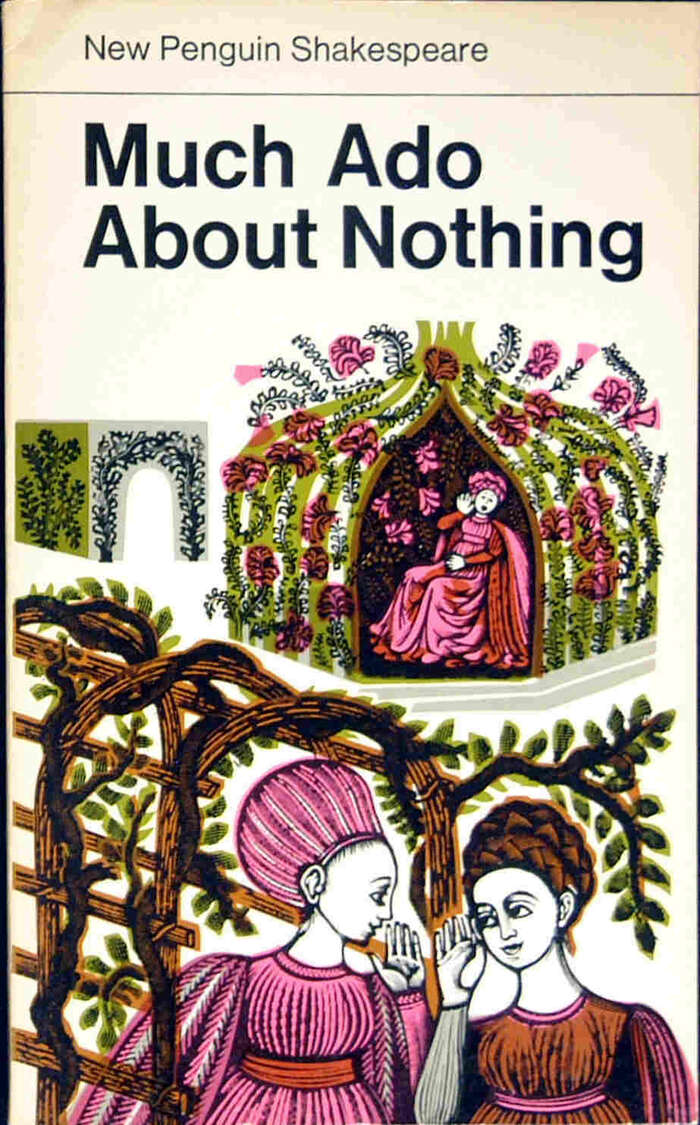 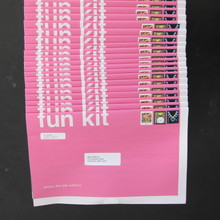 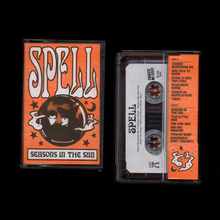 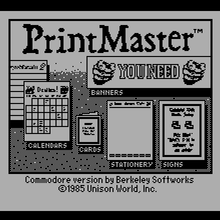 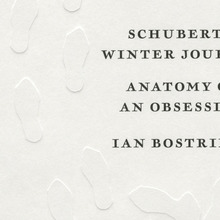 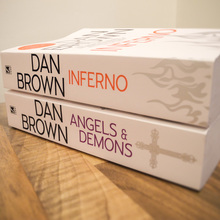 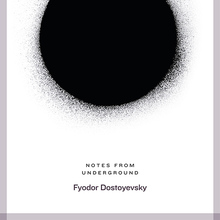 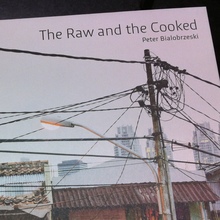 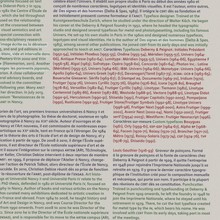 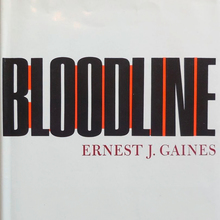 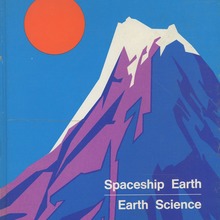 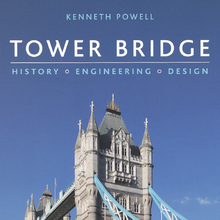 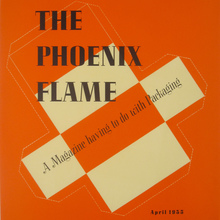 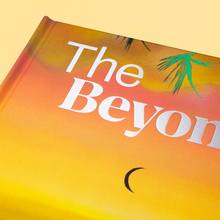 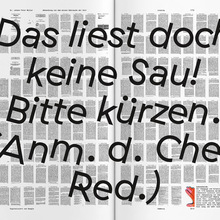