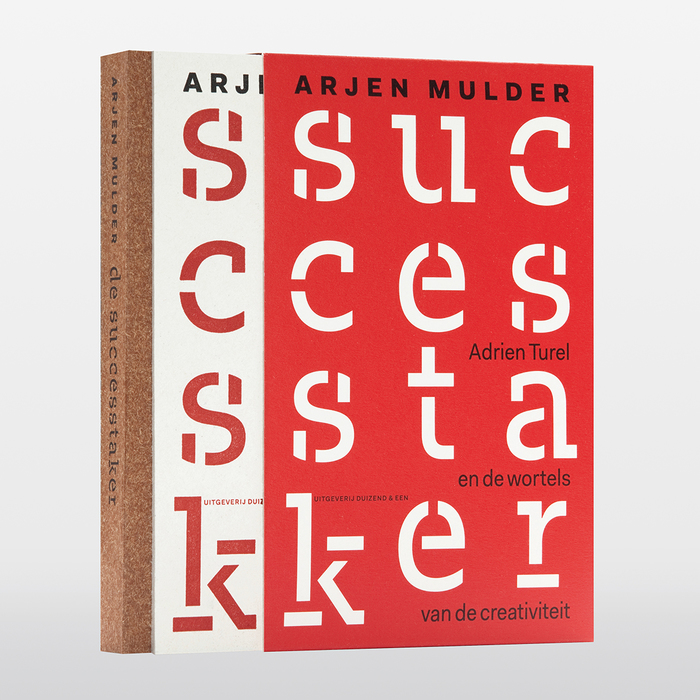 Adrien Turel and the roots of creativity

The design follows the content and is a tribute to Adrien Turel, who personally published his own writings.

In recent decades, it has become widely accepted that we are living in an anthropocene age, that we humans are responsible for the course of life on earth, that we have only ourselves to blame for such disasters as climate change and the mass extinction of species. In The Succes Shunner, Arjen Mulder reconstructs the philosophical and academic basis for this new concept, folowing the largely-forgotten Swiss thinker Adrien Turel (1890–1957). 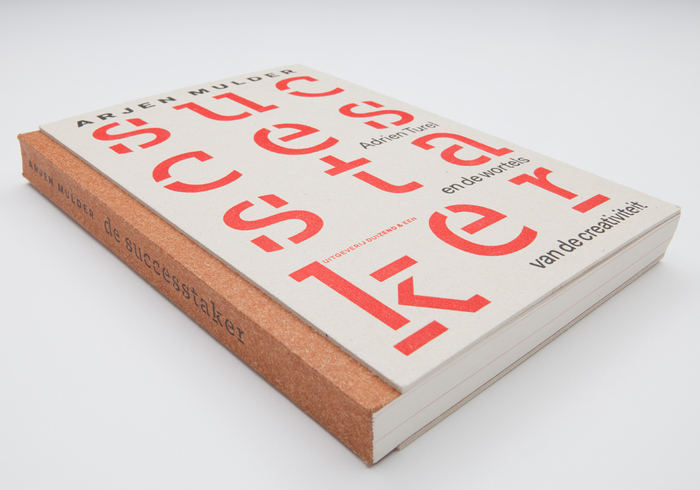 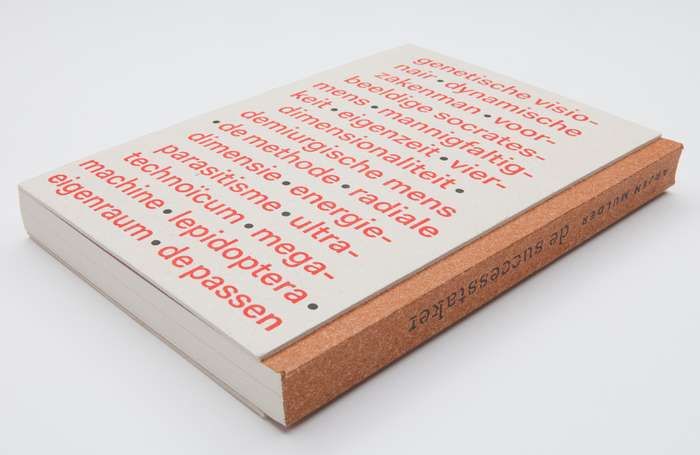 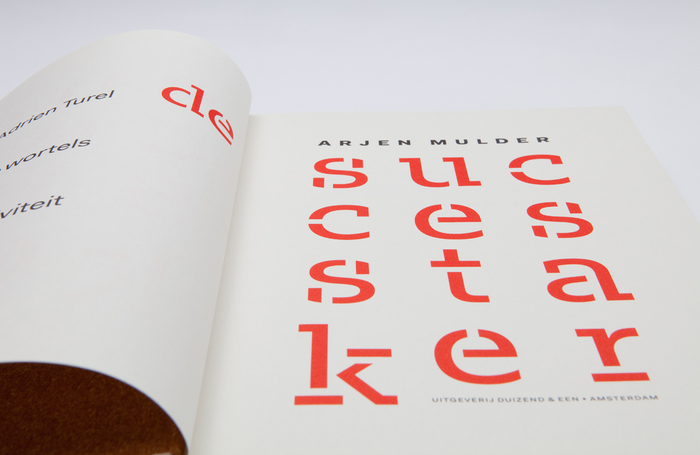 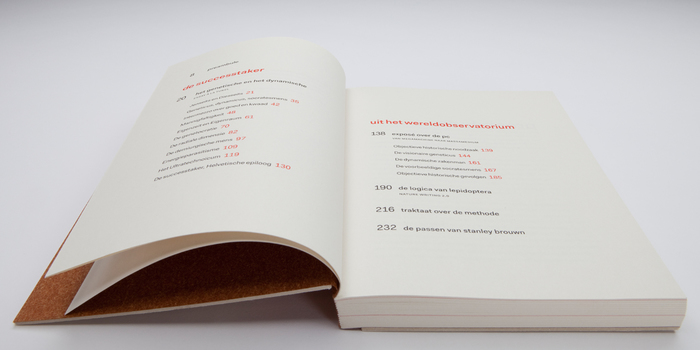 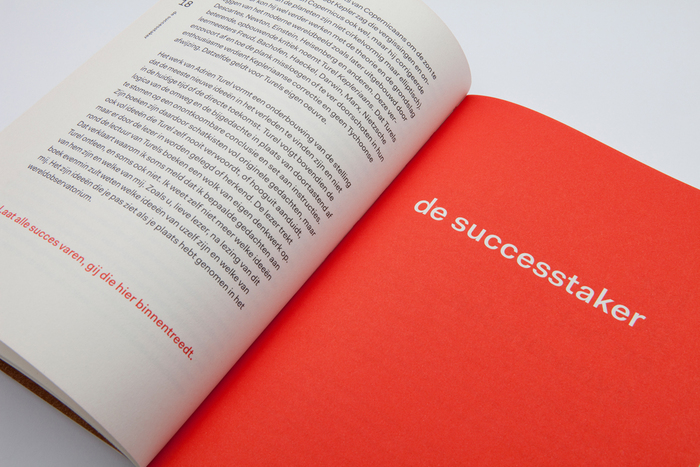 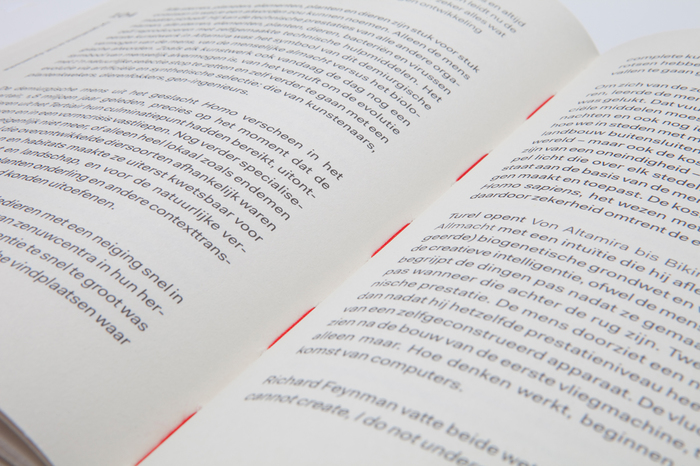 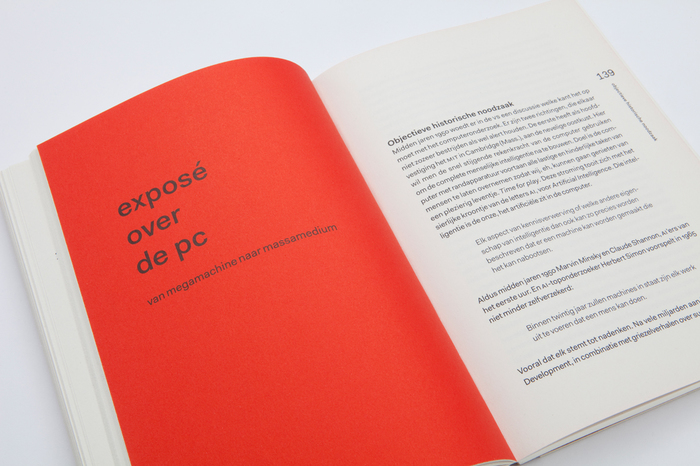 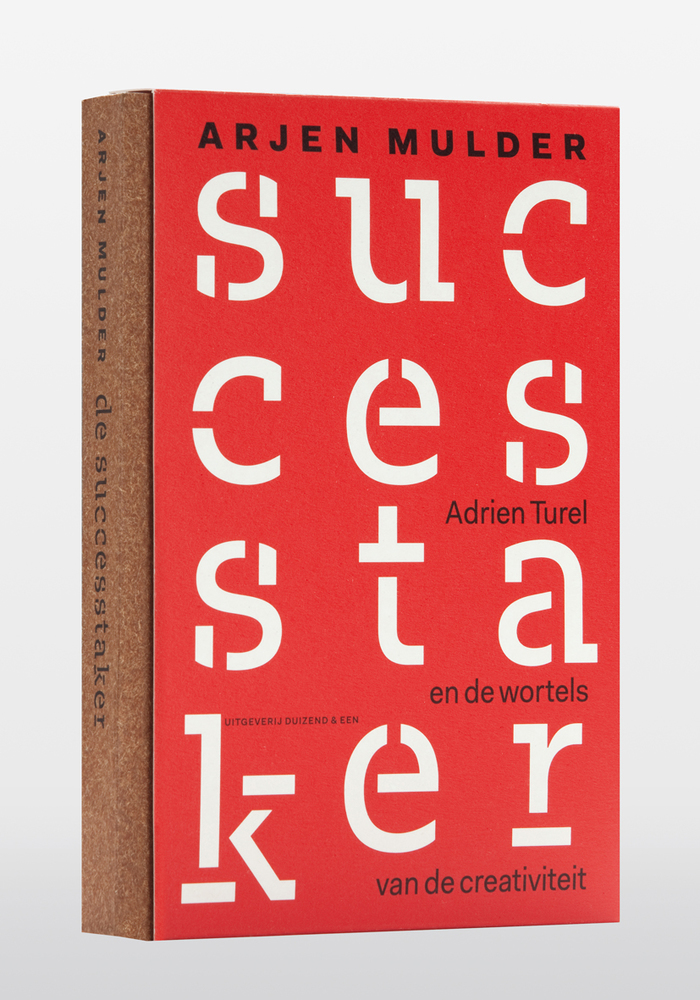 More Fakt in use 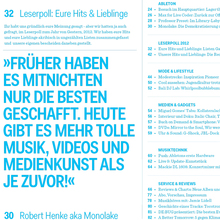 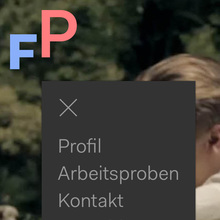 The Night Bell With Lightning at KN2014 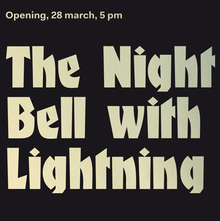 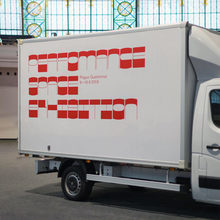 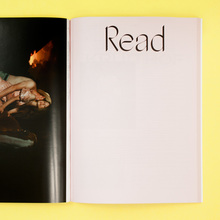 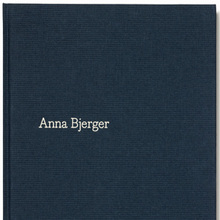 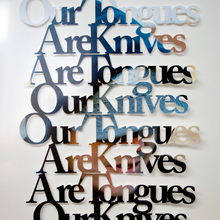 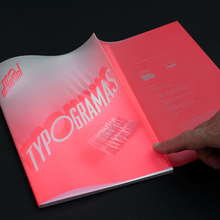 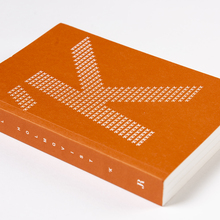 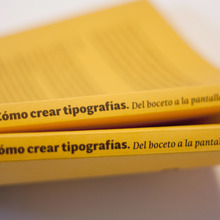 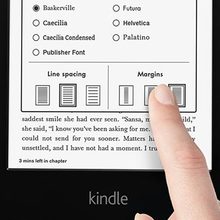 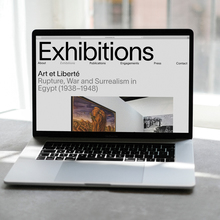 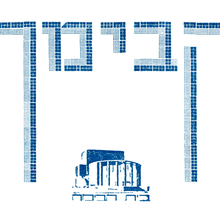 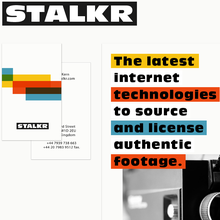