Custom kitchen type whipped up by Fred Smeijers in the ’90s was the base for the delectable Fresco Script.

Contributed by Indra Kupferschmid on Mar 2nd, 2012. Artwork published in
circa 1998
.

This is Billy, the first product in Philips’ Cucina line of household appliances from the late ’90s. I’ve had this water kettle since it was released and it may be the last of its kind in existence. This line is remarkable because it came branded with a typeface specifically designed for the products.

These logos were designed in the mid-1990s by the Dutch typeface designer Fred Smeijers who was involved with many Philips projects back then, such as the DVD standard and fonts for on-screen displays (still in use today). But instead of assigning a logotype for each and every product individually, Philips asked Smeijers to create a new typeface specifically for labeling kitchen utensils and by this providing a more coherent lettering over the product line. The brief was for something “script-like, spontaneous, casual, with a contemporary atmosphere and not too arts-and-crafty”. 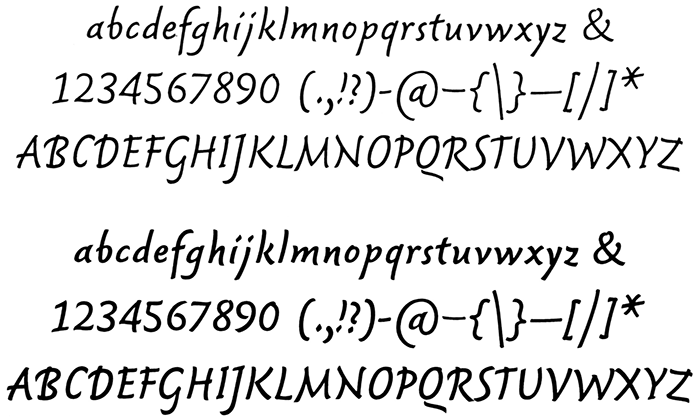 Smeijers proposed a nonchalant script which — apart from a small number of extra ligatures — avoids connected letters to prevent difficult combinations and an overly upmarket impression. Still, the typeface should have a certain logotype feel. In a case like this, the big advantage of custom lettering for logotypes compared to typeface design is that the exact characters are known from the outset and only their particular sequence has to fit and look good. In a font, on the other hand, all possible letter combinations have to work in all circumstances, regardless of length of the word and language. 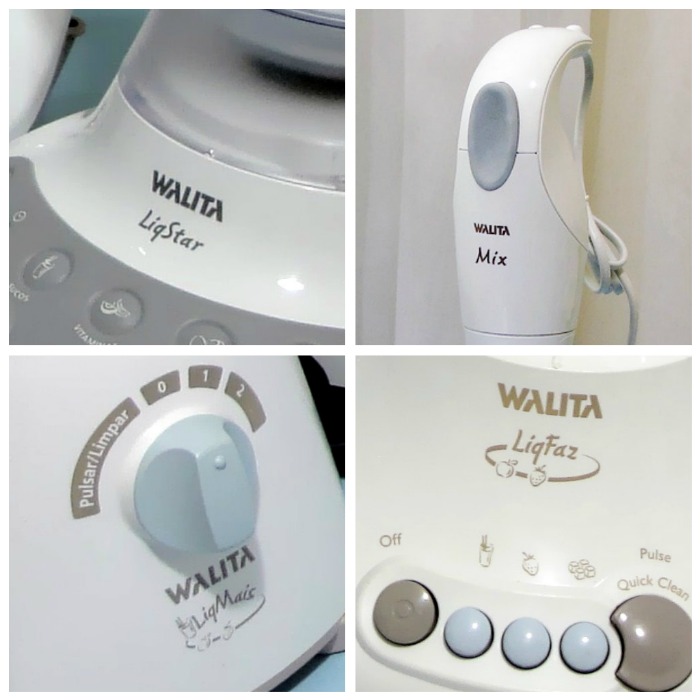 Philips Script on the products of its Brazilian sub-brand, Walita. Photos courtesy Gugue.

The script font was put to its intended use on appliances of the household range only for a couple of years until a new Philips design team replaced the script with a slightly modified version of Gill Sans. Because the typeface was not licensed exclusively to Philips, Smeijers decided to make slight adjustments to the design — most notably changing the lowercase ‘g’ to a daring two-story form — add two more weights to the initial three, and offer it for retail. The sprightly and appealing family found a new home at OurType as Fresco Script in a suite alongside Fresco (serif), Sans, and Informal.