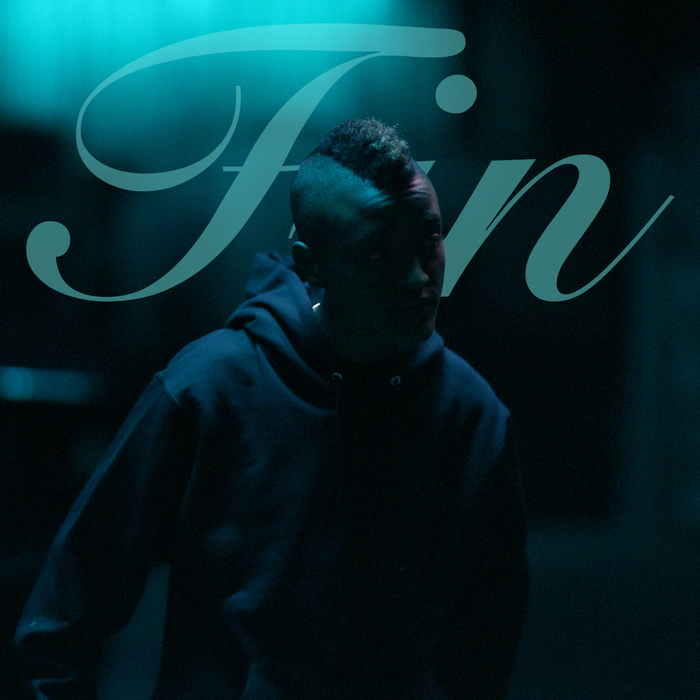 The neo-futurist R&B jams of Syd (The Internet, ex-Odd Future) dropped one of the best album this year in Fin. The cover is simple, featuring a steely blue photograph of Syd (photography by Justin Brown), with the title set behind her. By using a formal script like Snell Roundhand, we think of end titles from silent movies. Hopefully though, this solo debut is just the beginning. 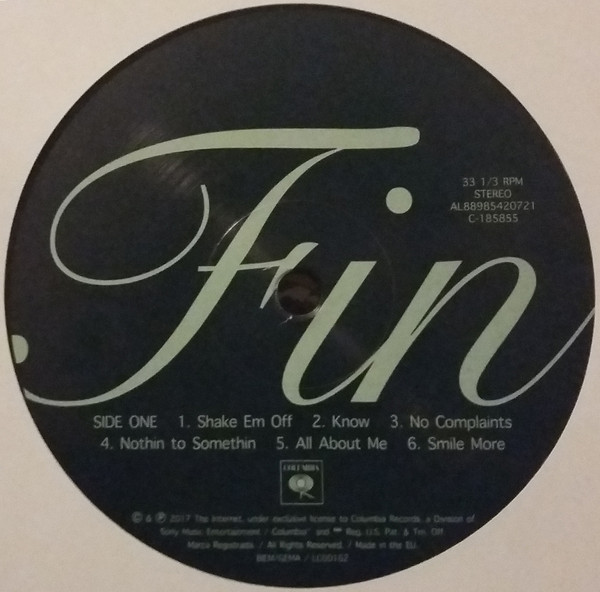 The label on the vinyl edition features a lighter weight of Snell Roundhand. 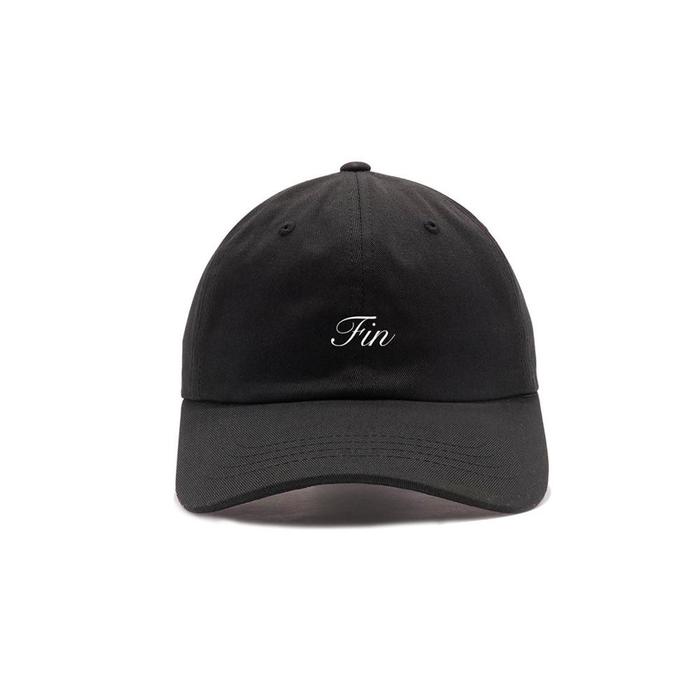 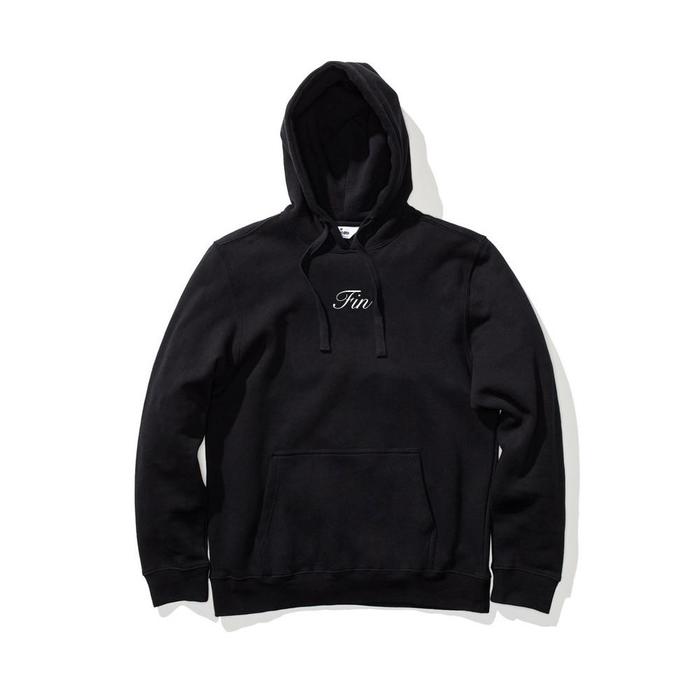 The back side of the hoodie hints at the intended meaning of “Fin”.

More Snell Roundhand in use 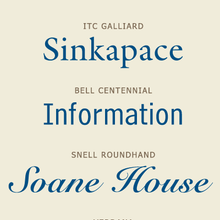 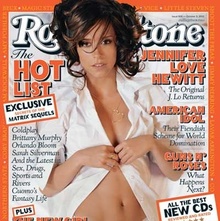 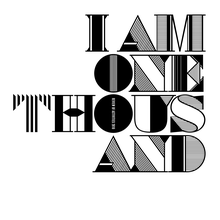 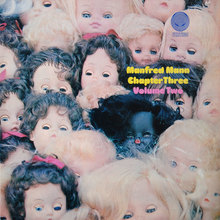 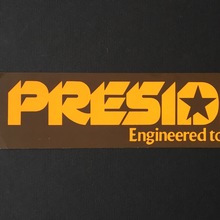 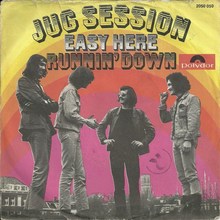 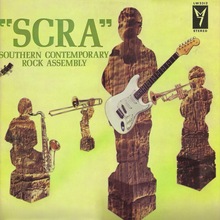 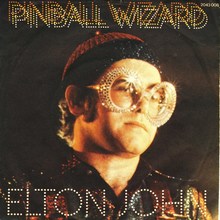 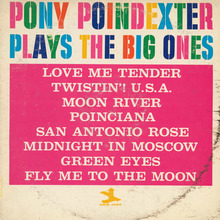 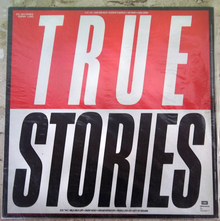 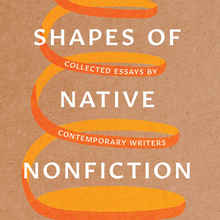 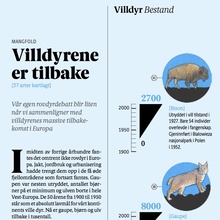 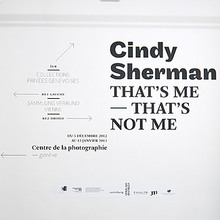