Contributed by Stephen Coles on Jul 25th, 2017. Artwork published in . 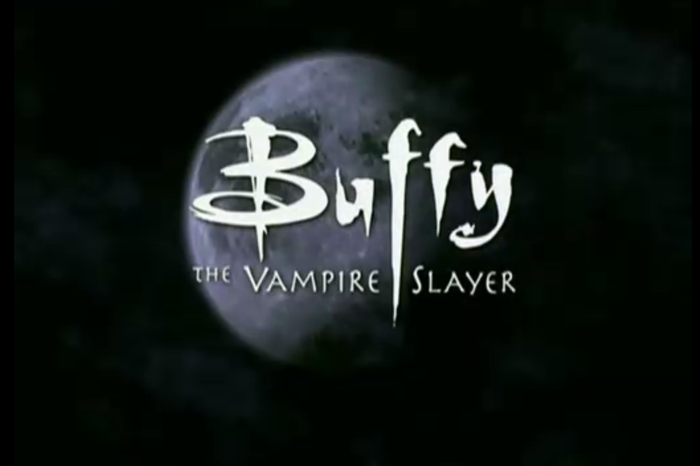 Buffy the Vampire Slayer is an American television series which ran 1997–2003. Margo Chase created the “Buffy” lettering, which was paired with Herculanum in the opening titles (designed by Thomas Cobb and George Montgomery), while the main promotional logo used Chase’s own typeface, Kruella.

The Buffy project came as a result of the logo we did for Bram Stoker’s Dracula. For a few years we got every vampire project there was. Style can be a trap, though. When I got tired of designing for vampires, it took years and lots of fast-talking to convince more conservative clients that I had breadth. They were afraid they were going to get “Buffy the Cosmetics Line,” or “Dracula the Financial Services Company” if they hired me. — Margo Chase, Women Of Design, 2008.

Kruella’s descenders were lengthened to acommodate the underlining slash. 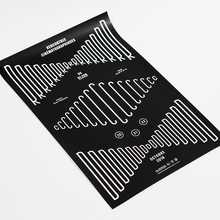 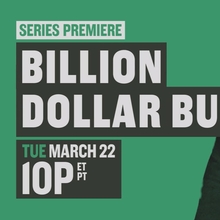 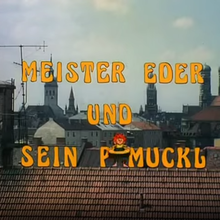 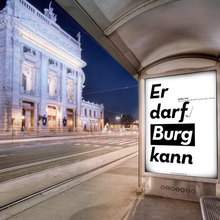 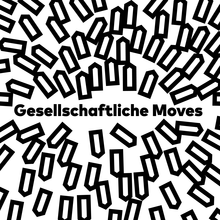 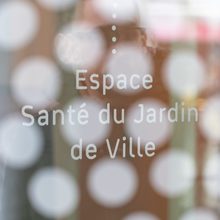 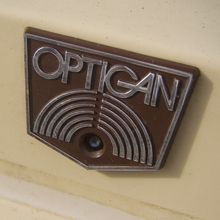 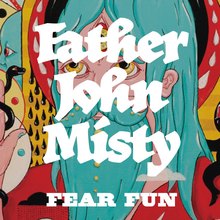 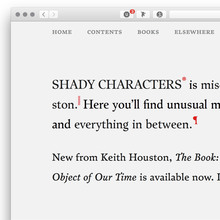 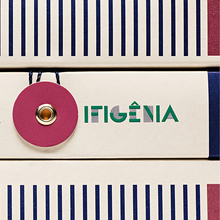 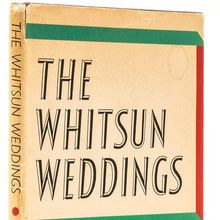 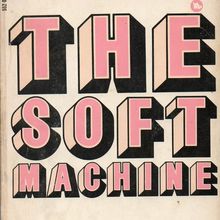