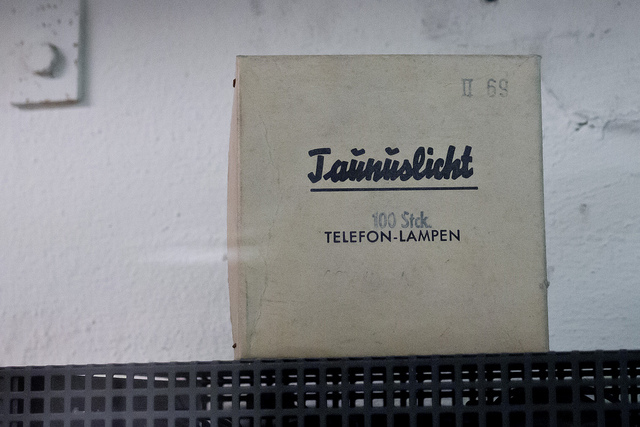 This is Mammut schmalfett, a German commercial script typeface published in 1932 by L. Wagner. Here it is used on a pack of hundred “telephone lamps” by the company Taunuslicht (est. in 1949). Mammut Werbeschrift is less common than the similar Block-Signal by Berthold (1932), or Elan by Stempel (1936), and — to my knowledge — it has not been digitized yet. The hook on ‘u’ is not an umlaut, but a means to distinguish ‘u’ from ‘n’. 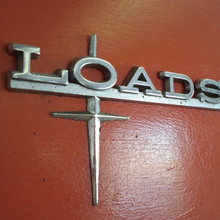 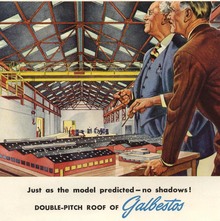 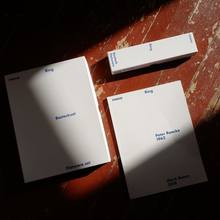 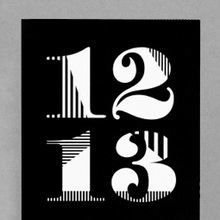 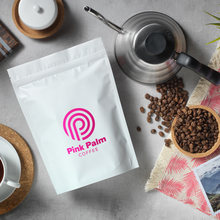 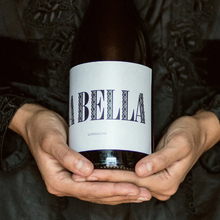 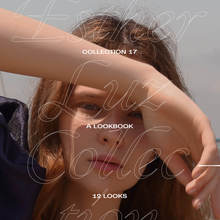 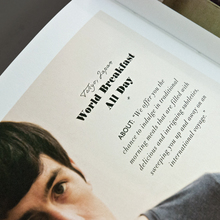 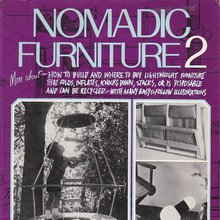 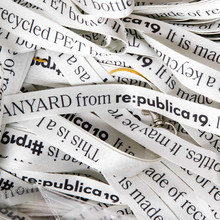 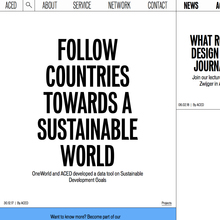 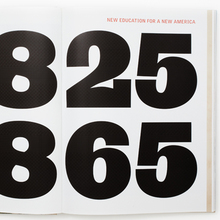 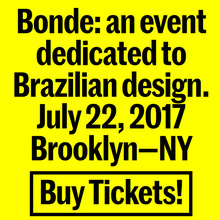