Contributed by Garrison Martin on May 15th, 2018. Artwork published in . 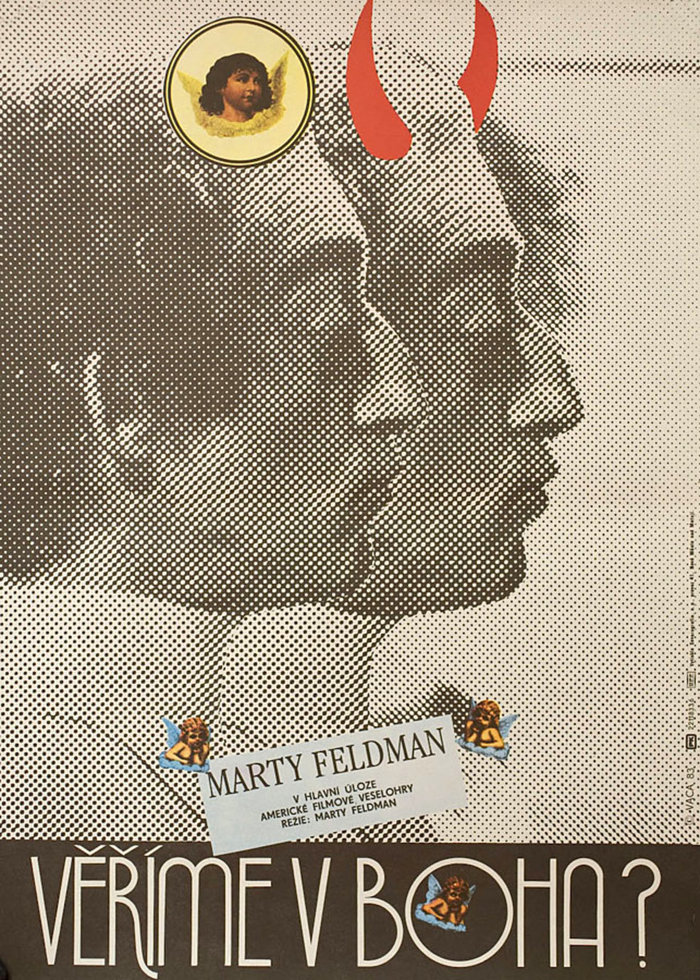 Karel Vaca once more relies on the device of repetition/duplication. This time it’s the profile of Feldman in his role as Brother Ambrose. It’s shown twice with a coarse halftone effect, supplemented with an angel and devil’s horns respectively, hinting at his struggle with temptation.

The title is shown in reversed caps based on Fino (Bold?), an early-1970s Letraset typeface by Australian designer Maurice Schlesinger. 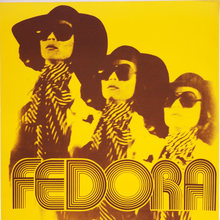 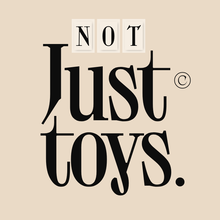 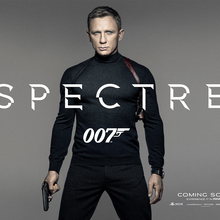 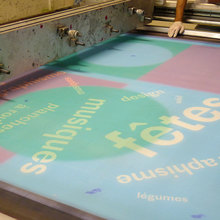 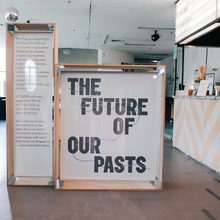 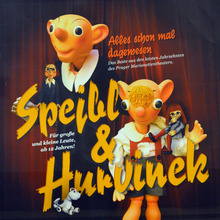 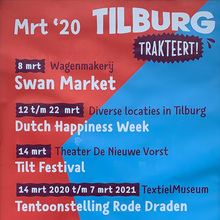 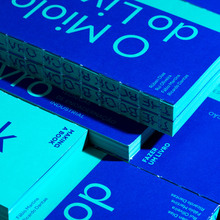 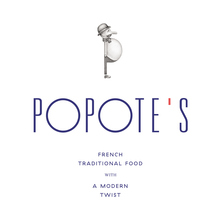 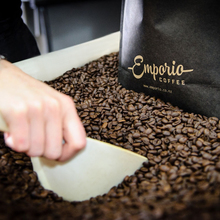 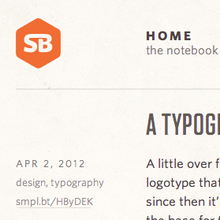 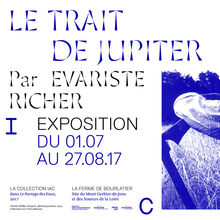 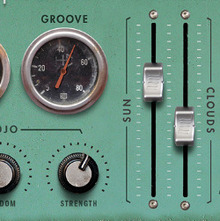 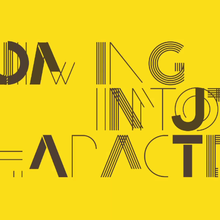