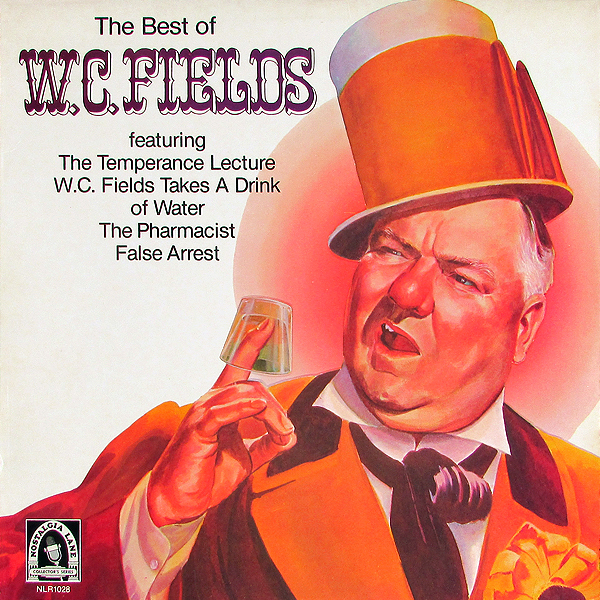 William Claude Dukenfield (January 29, 1880 – December 25, 1946), better known as W. C. Fields, was an American comedian, actor, juggler and writer. Fields’ comic persona was a misanthropic and hard-drinking egotist, who remained a sympathetic character despite his snarling contempt for dogs and children.

This compilation was released in 1978 by Nostalgia Lane, with a cover design by Bob Correa. The shaded Tuscan is Eighteen Ninety, one of the two dozen faces designed by lettering artist John Albert Cavanagh for Photo-Lettering, Inc. 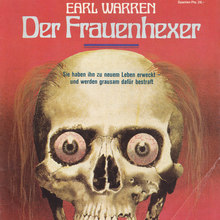 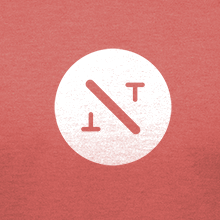 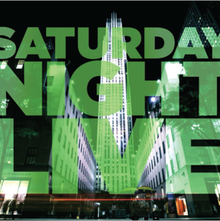 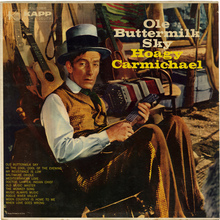 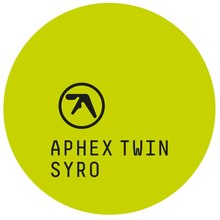 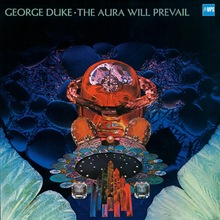 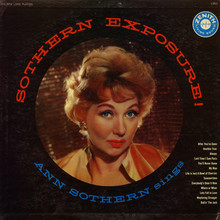 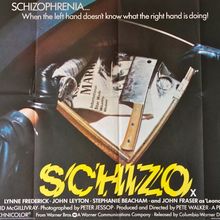 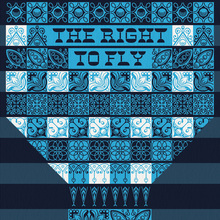 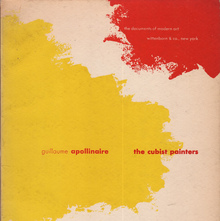 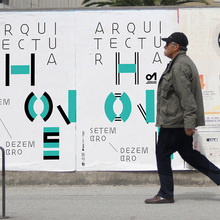 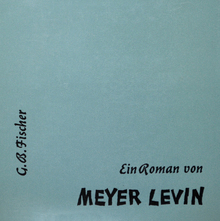 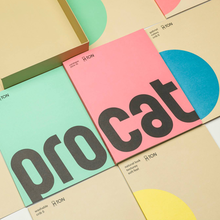