Contributed by Matthijs Sluiter on Mar 3rd, 2019. Artwork published in . 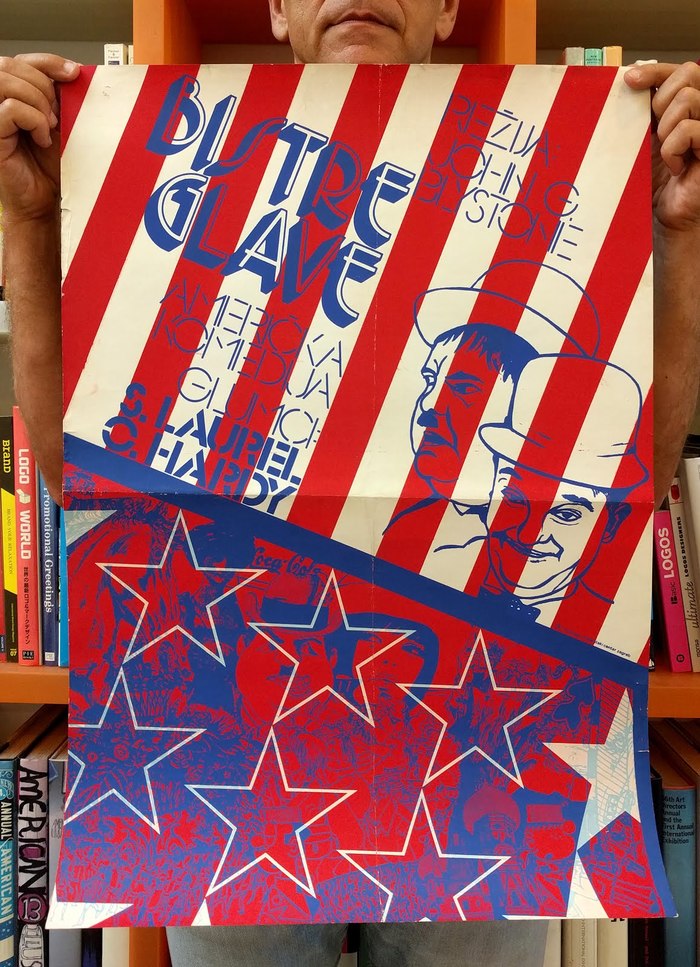 From the blog of designer/illustrator Mirko Ilic: “Recently, I acquired this poster for the movie Bistre glave (Block-Heads) from early 1960’s Yugoslavia, printed in Zagreb, Croatia. Designer unknown.”

In Block-Heads (1938), Stan comes home after staying at his World War I post for twenty years. His friend Laurel introduces him to the modernity of the United States of the 1930s. The original poster has a the tagline that promises “90 minutes of happiness and hi-jinks”, even when the movie only lasts 57 minutes.

Judging from the typography, the movie poster is probably not from the early 1960s, but more likely from the (early) 1970s: the title is set in Colin Brignall’s Premier Shaded (1970) with a modified A. The other text is set in the light and bold weight from Milton Glaser’s Glaser Stencil (1969). 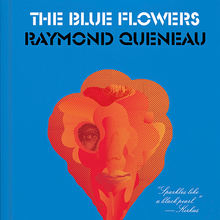 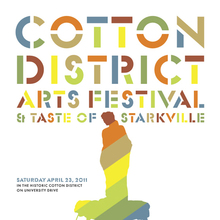 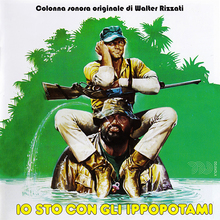 Aspen Beer can prop from Alien1979 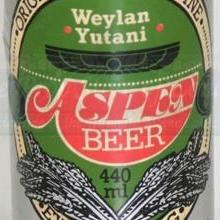 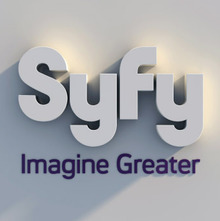 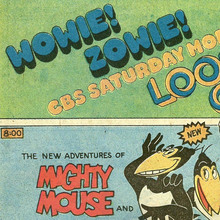 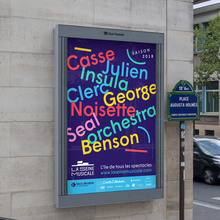 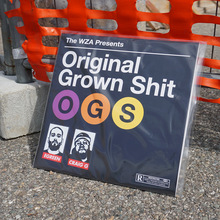 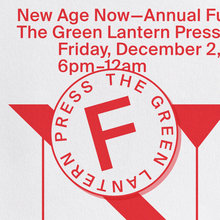 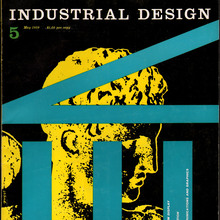 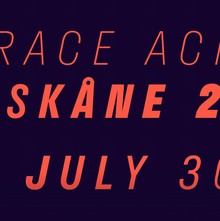 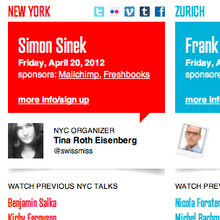 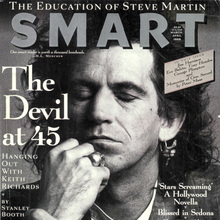