Contributed by Stephen Coles on Mar 4th, 2019. Artwork published in . 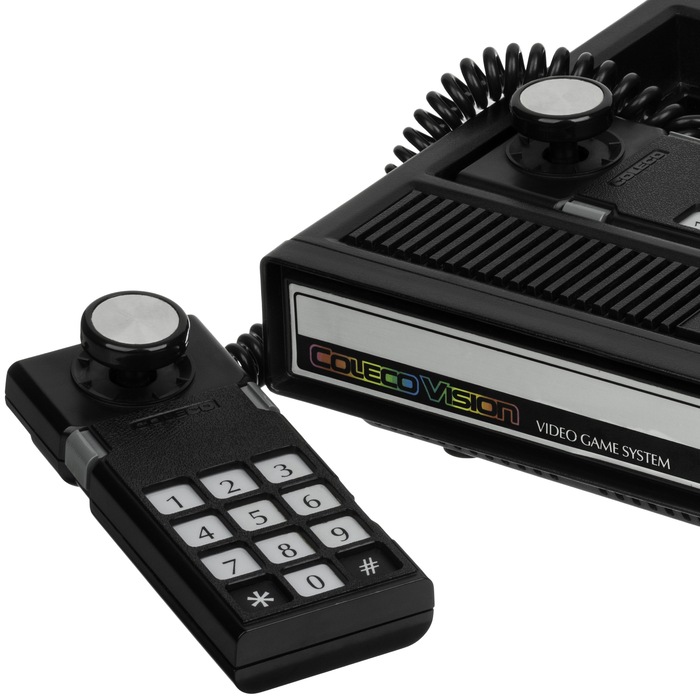 Corporate’s wide stance, simplified forms, and rounded rectangles are strongly associated with 1970s–90s tech. The ColecoVision console, released in 1982, used the typeface for its name. Nintendo must have liked what they saw, because three years later they released their NES, employing the same typeface for its logo and labeling.

Corporate was released in 1971 by Alphabet Innovations, having licensed the design from its creator, Roc Mitchell. Mitchell passed away in 2015 after a 60-year career in commercial art — and his letters printed on millions of electronic gadgets.

The Coleco Industries logo (seen at the far right of this console) uses a much older rectangular sans, Eurostile (or Microgramma). 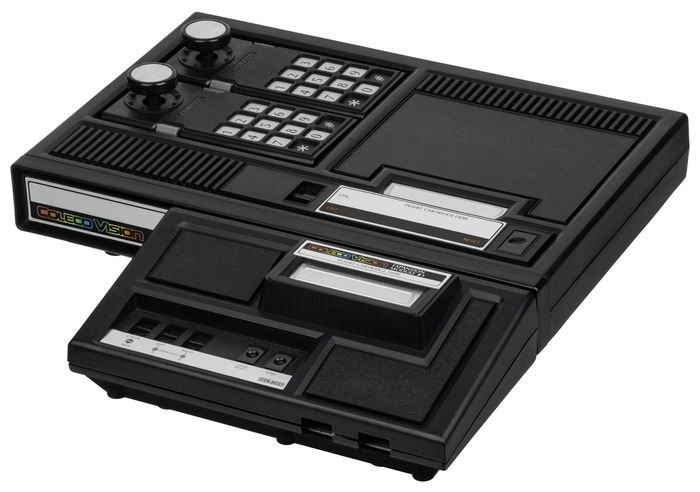 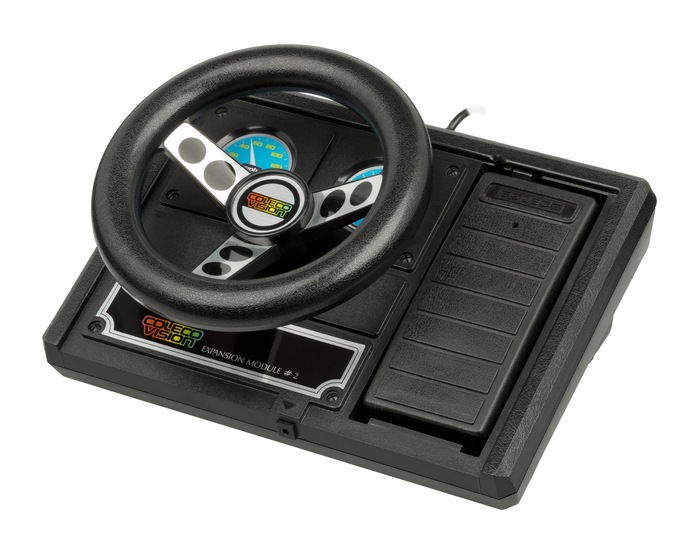 More Corporate in use 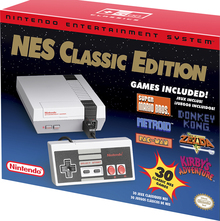 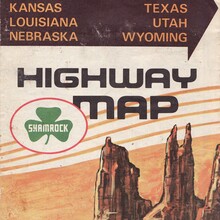 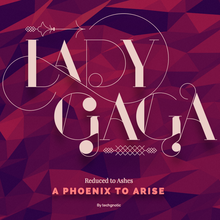 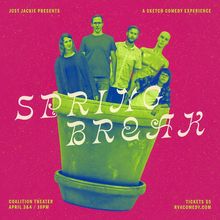 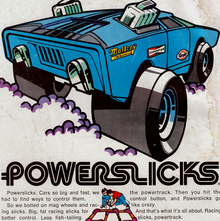 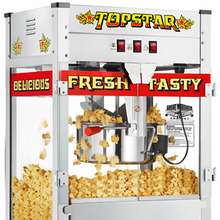 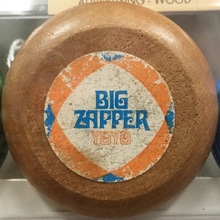 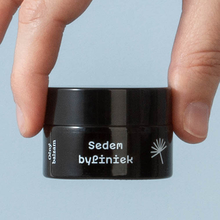 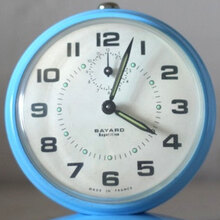 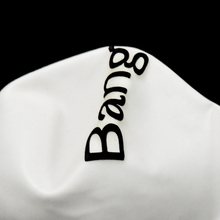 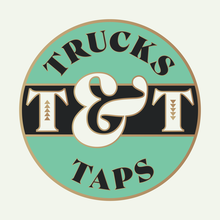 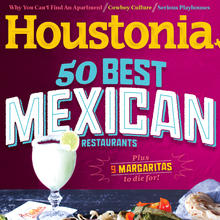 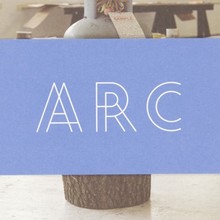