King of the Surf Guitar. The Best of – Dick Dale & The Del-Tones

Contributed by Florian Hardwig on Mar 19th, 2019. Artwork published in . 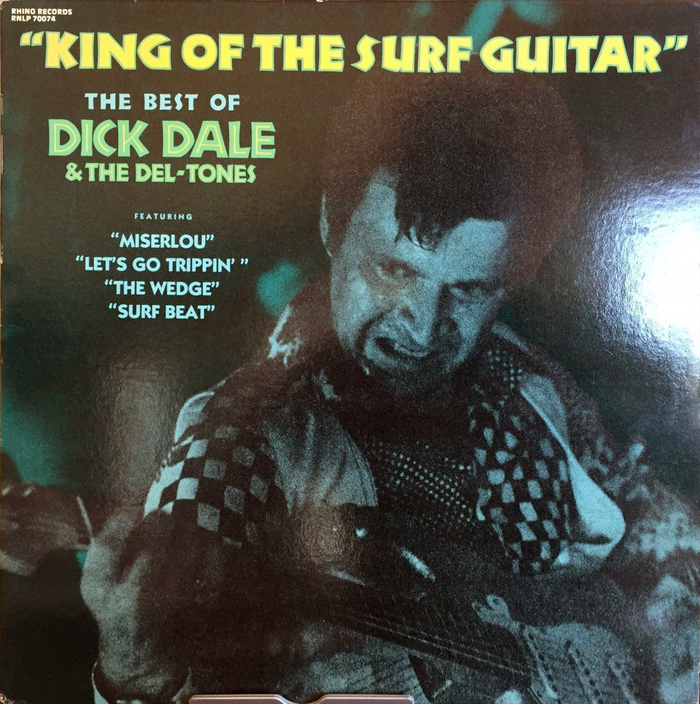 This best-of record by Dick Dale & The Del-Tones was compiled by Kip Brown and released by Rhino Records in 1986, licensed from “own your music” Dick Dale. Art direction and design by Don Brown, with photography courtesy of the Michael Ochs Archives.

Rudolf Koch’s Neuland (1923) and especially the inline Neuland licht (1928, here in a two-color treatment) were probably chosen for their association with (faux) Tiki culture and, by extension, surfing. All smaller text is set in the bold style of ITC Kabel, Victor Caruso’s 1970s reinterpretation of Koch’s Kabel (1927). 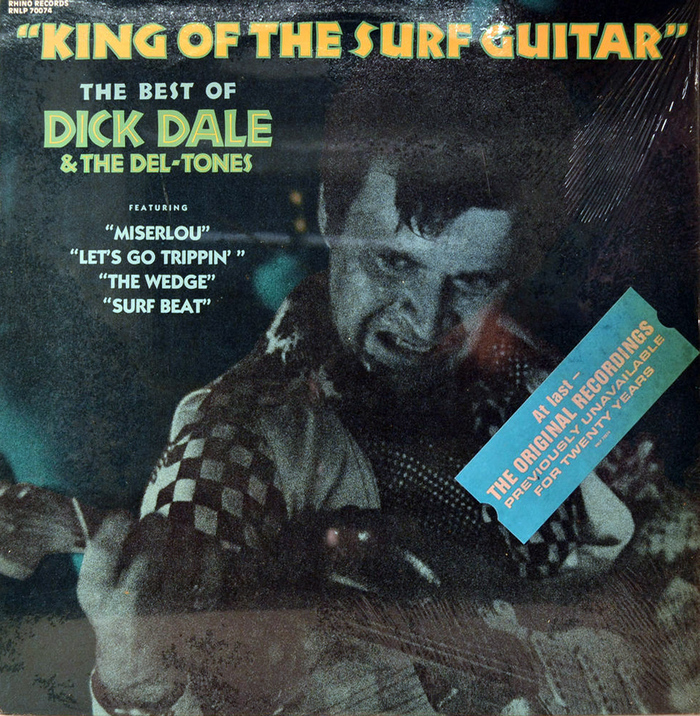 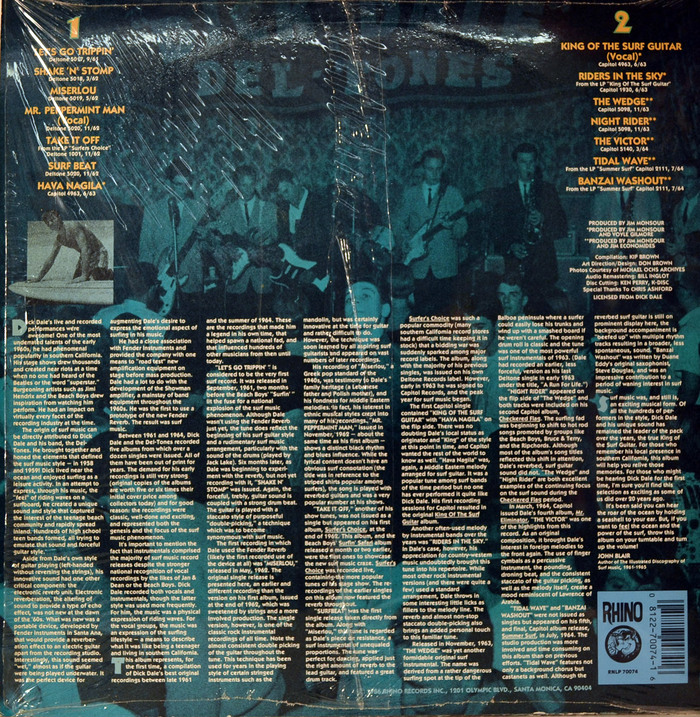 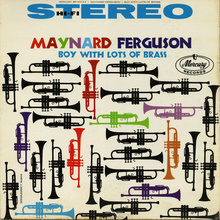 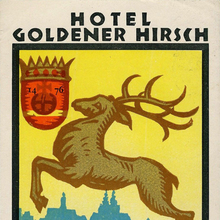 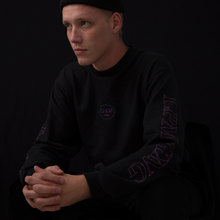 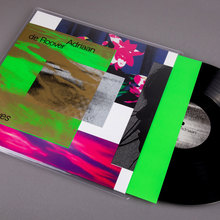 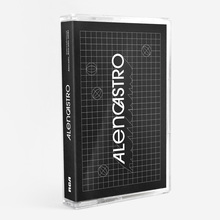 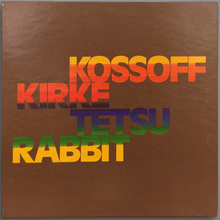 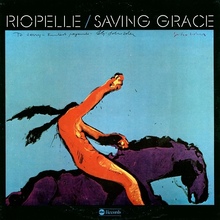 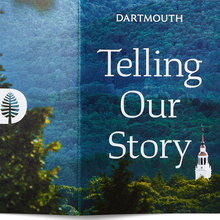 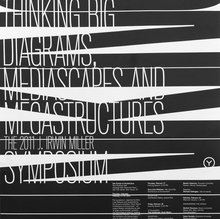 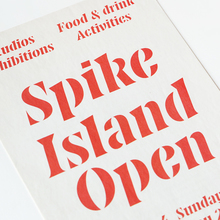