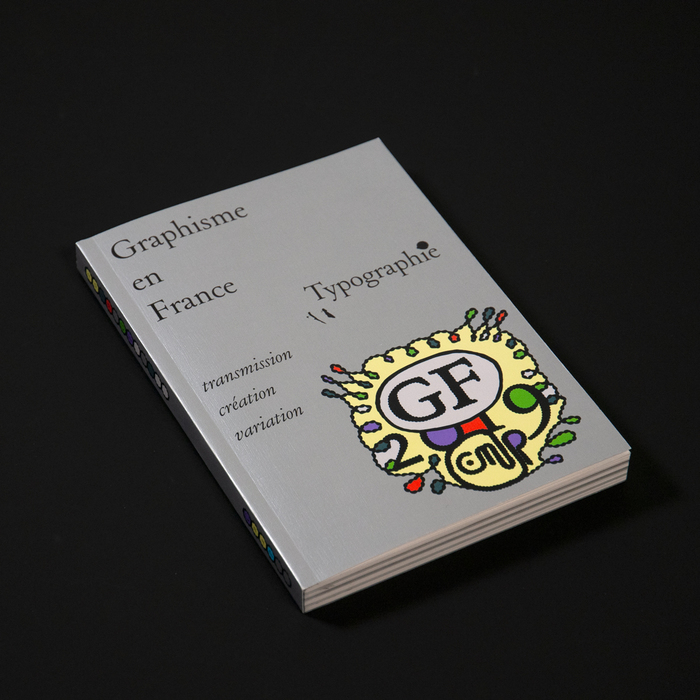 This twenty-fifth edition of Graphisme en France [Graphic Design in France] addresses the issue of typography, a field in which French creation is in full expansion. Graphisme en France was already dealing with these issues in its 1999 and 2009 issues. Thus, we can see many evolutions. First of all, in teaching, which has consolidated and in which research is developing, then in the fields of the creation and diffusion of typographic characters which are in full expansion and finally in the development of tools that accompany the changes related to digital uses.

Three unpublished contributions allow us to take stock of these different themes.

Thomas Huot-Marchand, designer and director of the National Typographic Research Workshop (ANRT) in Nancy, talks about the different trainings and about the personalities who helped to transmit the know-how and history of typography in France. Sébastien Morlighem, doctor in the history of typography and teacher, shares his vision of typographic creation, foundries and many initiatives that have been running for ten years, showing a real dynamic of the French scene that also benefits from international recognition. Finally, Indra Kupferschmid, a German designer and researcher, invites us to understand the importance of variable fonts, a recent technological evolution that is confronted by the history of the different formats that have accompanied the creation of typographic characters for thirty years.

This new edition of Graphisme en France was designed by Rozenn Voyer and Clément Faydit, recent graduates of the National School of Fine Arts in Lyon. They designed a flexible editorial object in a format that refers to broad-based literary periodicals, composed in a space economy with high density. The set is designed with the typeface Henry of Matthieu Cortat and Alain Papazian’s Figure. 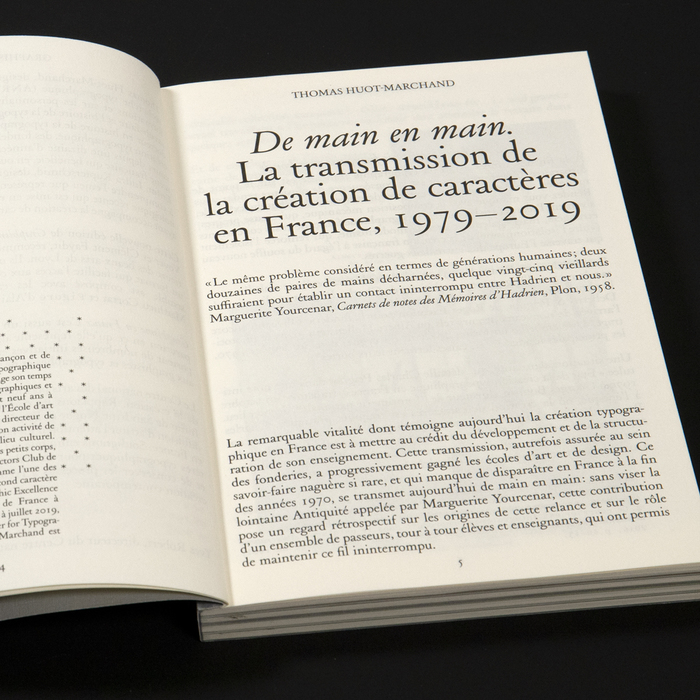 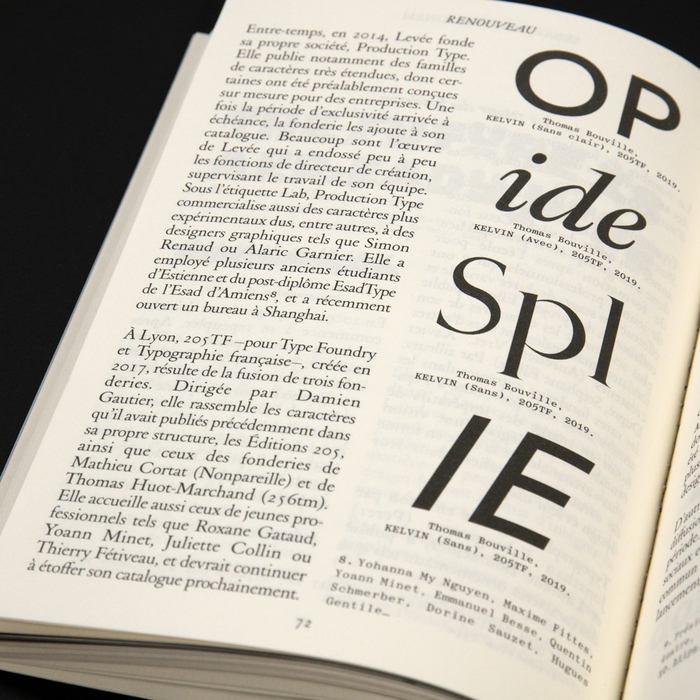 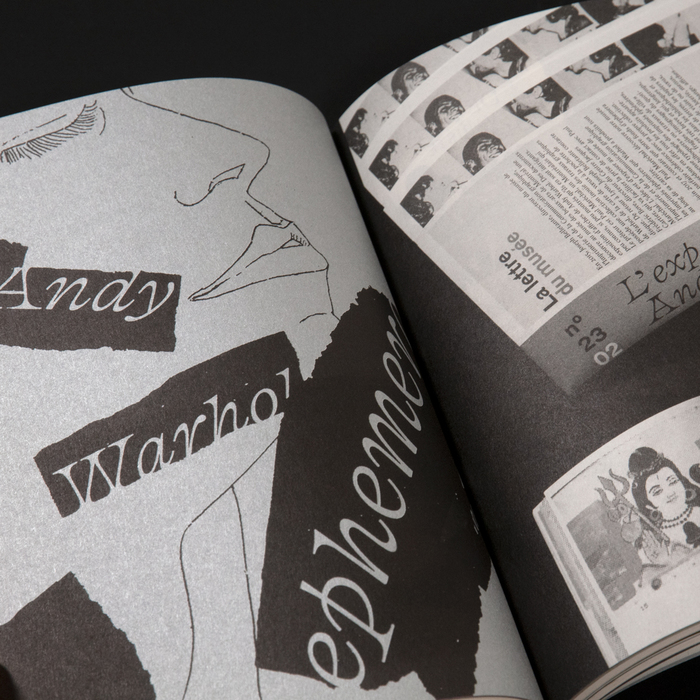 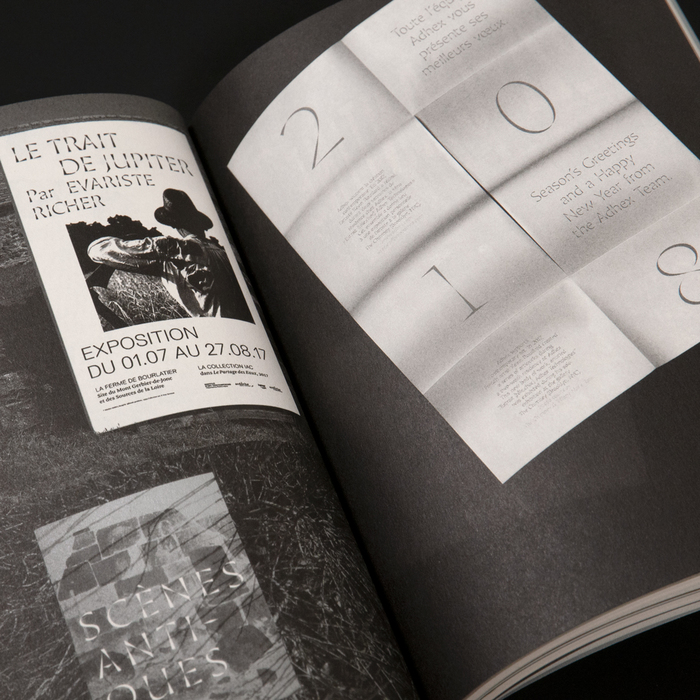 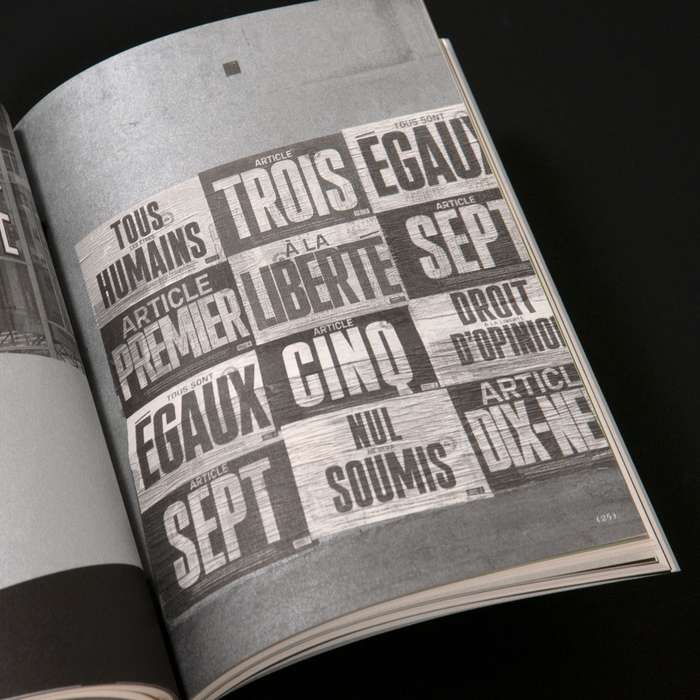 More Henry in use 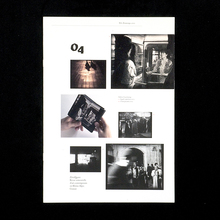 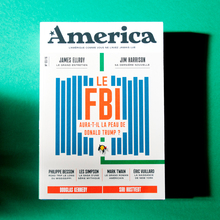 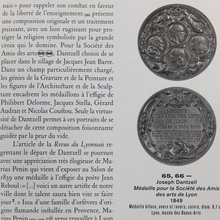 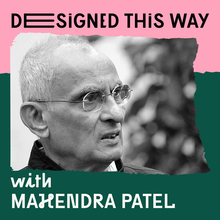 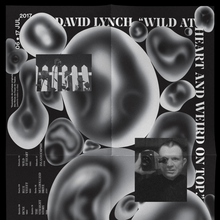 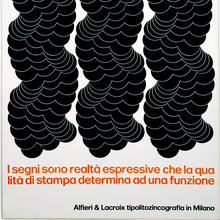 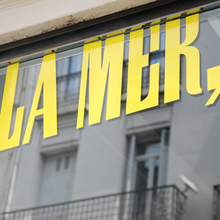 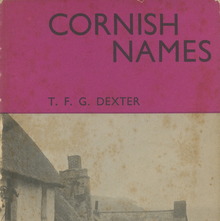 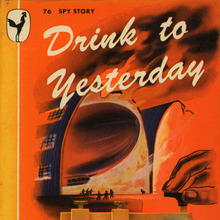 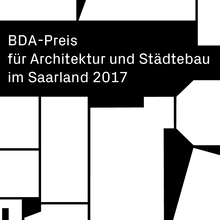 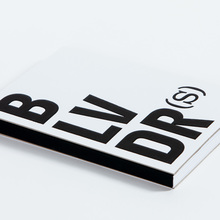 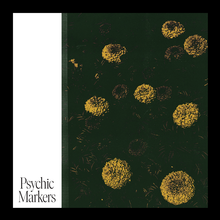 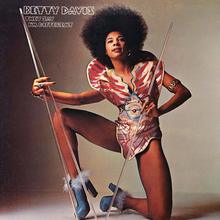