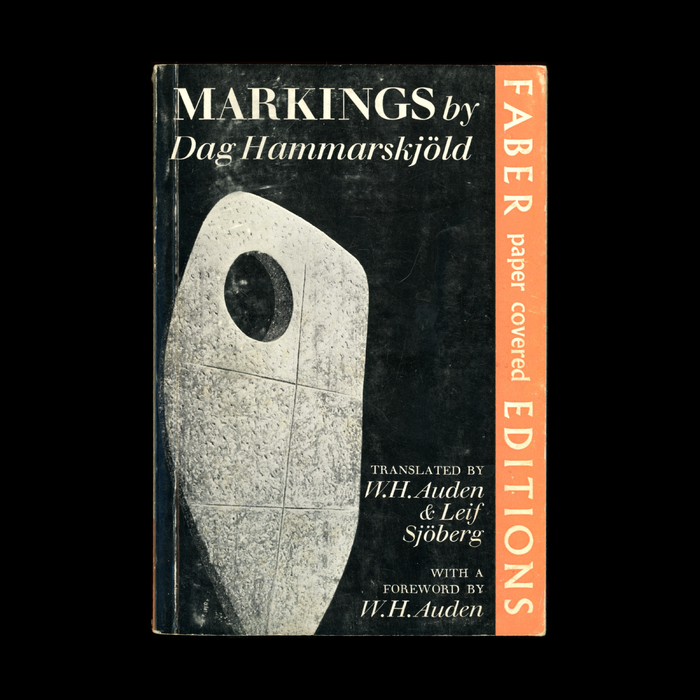 Cover of the English edition of Vägmärken, a book by former UN secretary general, Dag Hammarskjöld (1905–1961). Walbaum is used in roman and italic styles, with rotated Albertus for “Faber paper covered editions”.

After the original Swedish version was published in 1963, the English translation came out in 1964. The translation was done by noted Swedish scholar Leif Sjöberg, and was refined by the poet W. H. Auden, who also wrote a foreword. This brought the book immediate literary notice, and even a front-page rave in The New York Times Book Review. It is highly regarded as a classic of contemporary spiritual literature. — Wikipedia

More Walbaum in use 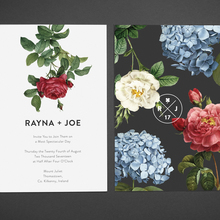 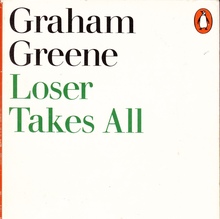 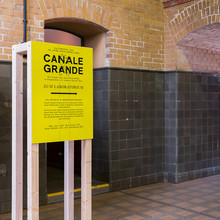 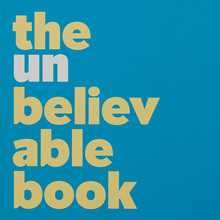 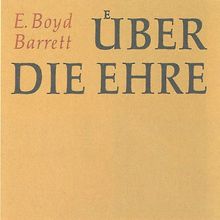 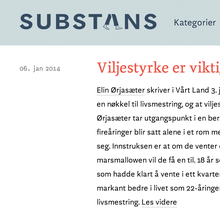 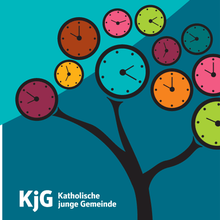 Golden Days Before They End2016 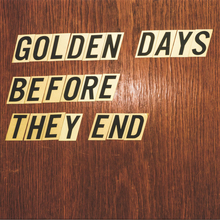 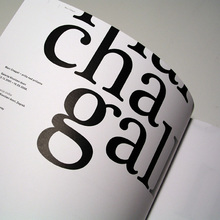 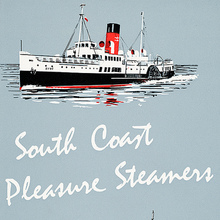 The Reward is in the Process2014 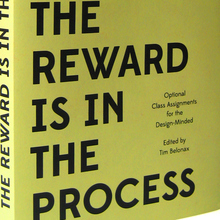 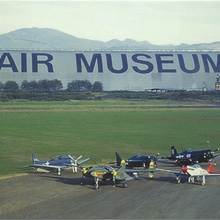 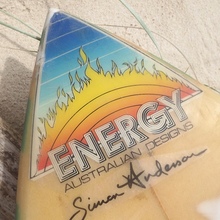 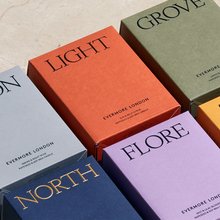