A Frankfurt food stand serves up the provoking question: are we too dumb for smart fonts?

Contributed by Florian Hardwig on Jan 7th, 2013. Artwork published in . 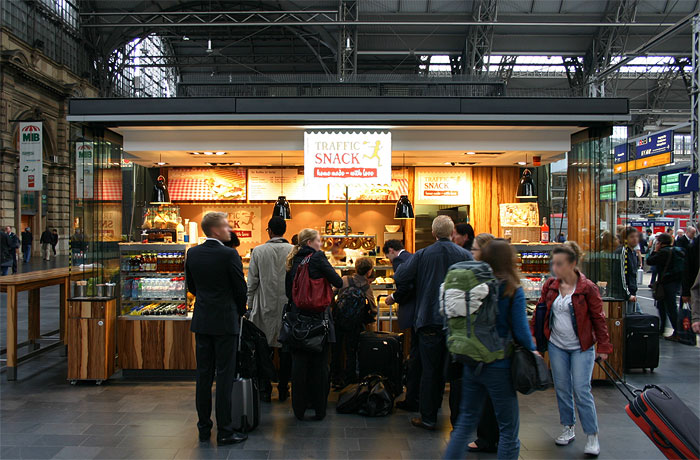 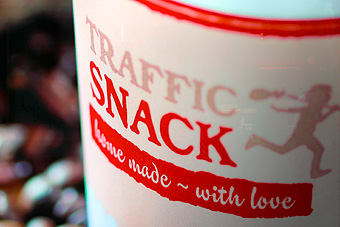 On a recent trip through Germany I had to change trains in Frankfurt. As in every concourse, there are several booths where you can get yourself a coffee or other refreshments. I was drawn to one by Traffic Snack, because the brush script on its display had caught my eye. Studio Sable is part of the award-winning Studio Lettering series by House Industries. 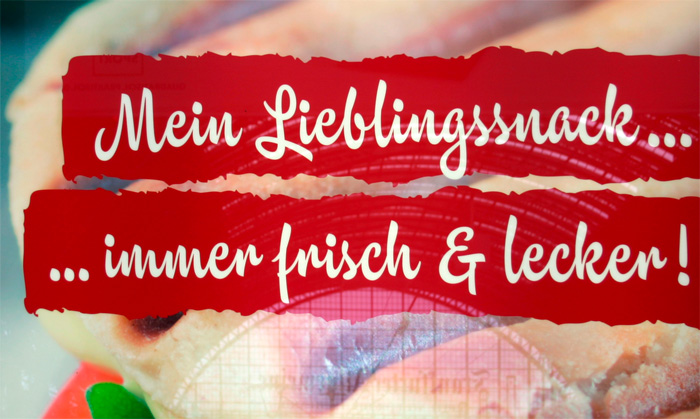 All three styles of this stunning set — Sable, Slant and Swing — emulate mid-century scripts, as they were practiced by commercial lettering artists before there were digital tools with myriads of fonts to choose from, in order to add a personal touch to store signs, package designs or advertisements. Thanks to their elaborate OpenType features, the fonts succeed at preserving the natural rhythm and animated flair of hand lettering, including its charming inconsistencies. This is achieved not so much with ligatures, but rather with alternates for repeated letters which fluctuate in size. Further, there are special initial and final forms, i.e. contextual variants that are automatically inserted when the letter is at the beginning or the end of a word. To give you an impression of the level of thoroughness: Studio Sable contains nine different glyphs for the ‘sch’ trigraph alone. 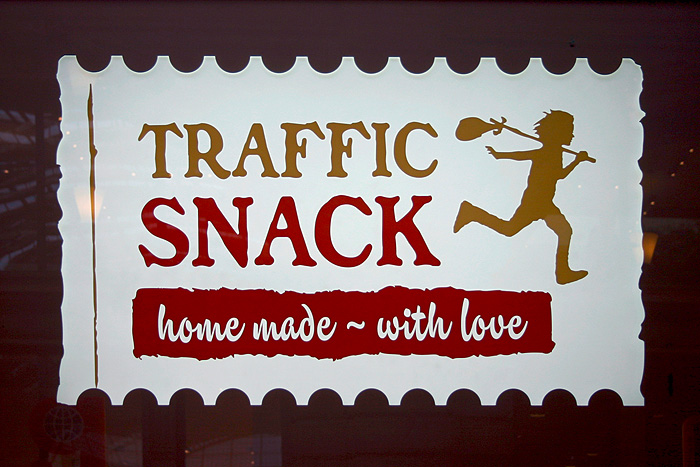 The antiqued serif that is used alongside Studio Sable pales in comparison, aesthetically and technically. It is Dieter Steffmann’s freebie extension of an earlier digitization by Walter Kafton-Minkel, which in turn references the Ben Franklin typeface as found in Rob Roy Kelly’s Wood Type Alphabets.

The most spectacular feature of the Studio Lettering fonts, however, is what House calls “culture-specific stylistic sets” — alternates that reflect stylistic preferences of native users:

The appearance of written language is often affected by regional customs […] Designer Ken Barber based “colloquial” letters on forms found in writing, textbooks and historical models, in addition to interviews with local artists and speakers.

Reviewer Adam Twardoch was thrilled about the technical implementation:

The variants have been linked to the OpenType language selection mechanism, so assigning a different language in InDesign automatically gives the text the appropriate local flavor. Bloody awesome! 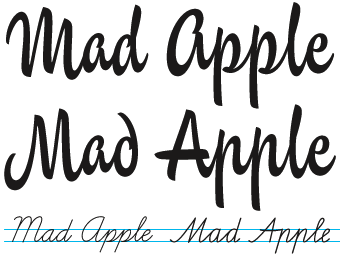 Most of these local preferences can be traced back to the ways how letterforms are introduced to children. School scripts vary from country to country. American Cursive typically has an enlarged minuscule form for ‘M’ and ‘A’. In German Schreibschrift, the bowl of ‘p’ is open.

No school handwriting model features the ‘d’ without downstroke, as seen in the “German” set of Studio Sable. This trait is not derived from primary scripts, but was popular in Central-European lettering. It is also present in many classic script typefaces made in Germany. 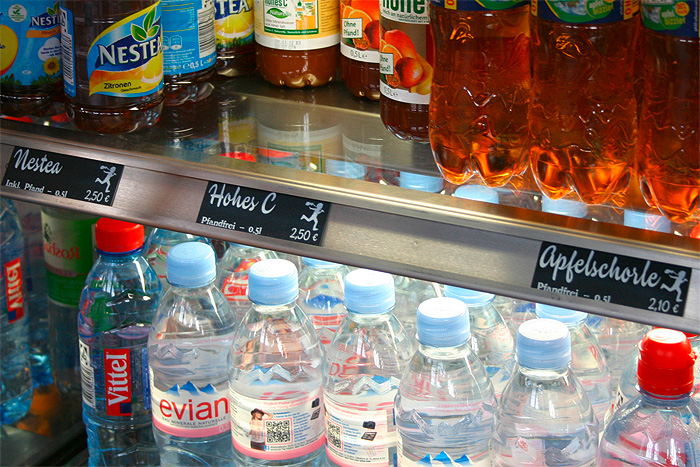 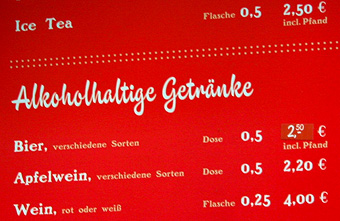 Of course I was curious to see how Traffic Snack makes use of this unique feature. Did they choose the local variants, being based in Germany? Or do they showcase the American and, to German eyes, slightly more exotic forms? After all, the Frankfurt station is an international place, and the shop’s name is in English, too.

What I found was disillusioning — both were true, or neither: Apparently, the designers were oblivious to the font’s extraordinary capabilities. Sometimes it’s the default shapes, sometimes the local alternates, applied haphazardly. Alkoholhaltige Getränke is “German”, but Apfelschorle is not. The style guide has the local alternates on the cover (most notably the ‘u’ with hook), but the character set showing makes no mention of them. No conscious choice was made. The typographic outcome is randomized, depending on whether the language attribute was set in the layout application or not. Likewise, all the effort that went into creating the contextual alternates was wasted here, as the compositors didn’t always bother to switch them on. 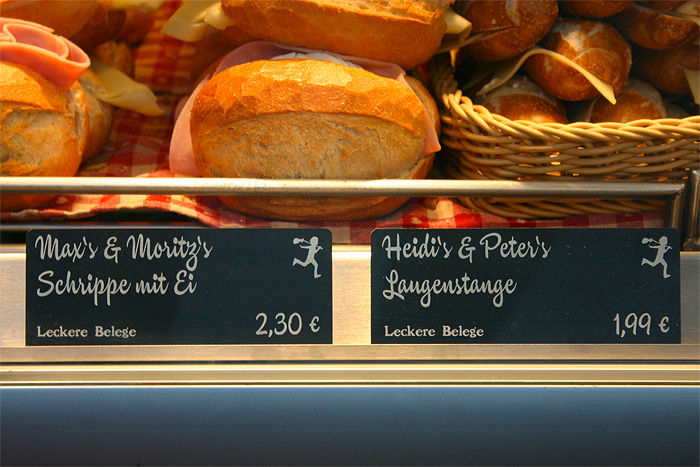 The devil is in the details: not only are these not apostrophes, but single opening quotation marks. On top, in German spelling apostrophes are unneeded and unwanted for marking possessive cases.

For type designers and font engineers, it certainly is frustrating to see their cutting-edge work ignored. On the other hand — is it really the graphic designer who is to blame? Can foundries expect users to read through a manual first? Is there a demand for such smart fonts, or are they simply too intricate, and the added value not appreciated? I am eager to hear your opinions.

One thing is for sure: Layout applications do a terrible job at making font features accessible. InDesign hides away Stylistic Sets in a sub-submenu of a flyout menu of a palette. Photoshop still has no glyph palette, right? I am looking at Adobe, but then again, it is not like other software makers offered a solution of striking simplicity.

All lament aside: Studio Sable is a beautiful typeface even without the extras. The identity still is inviting and thus functional. And the coffee tasted good, too! 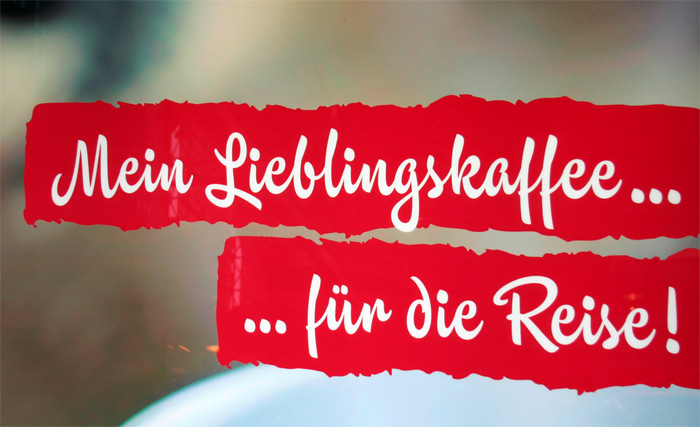 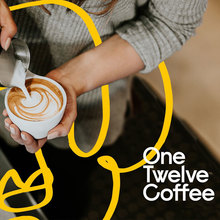 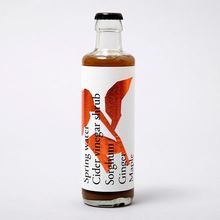 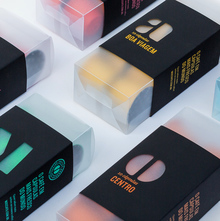 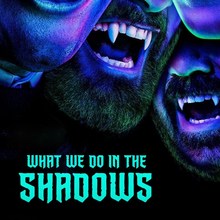 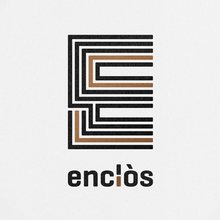 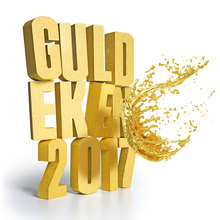 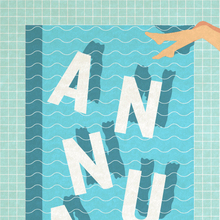 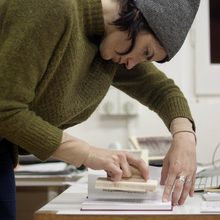 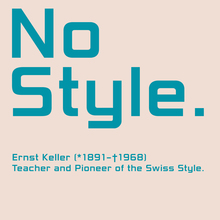 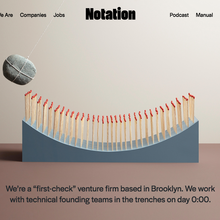 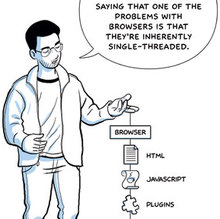 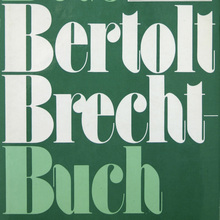 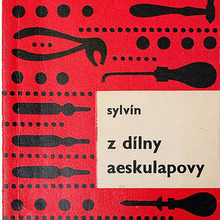 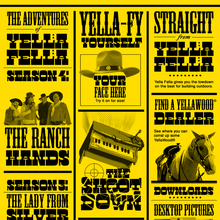