Contributed by Matthijs Sluiter on Jan 26th, 2020. Artwork published in . 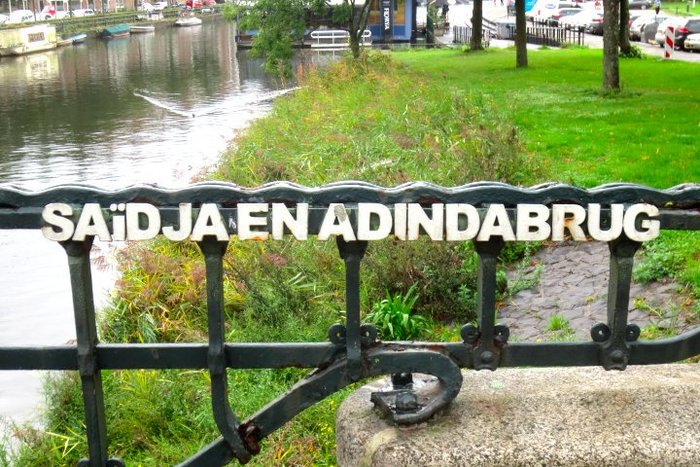 Lettering for Amsterdam “Bridge 162” which was renamed Saïdja en Adindabrug (“Saïdja and Adinda Bridge”) in 2006. Saïdja and Adinda are two characters from the novel Max Havelaar (1860) by Multatuli, a story about a story about corruption in the Dutch colonial rule of Java, the main island of what was to become the republic of Indonesia in later years.

The name of the bridge is set in Arial Black, with a customised lowered trema with round dots. Arial appears to be a darling for (too) many architects in need for a font for architectural lettering. I guess this is mostly motivated by laziness: Arial is at the start of the alphabetical list of fonts in design apps; all other architects do it; it looks neutral; Arial remains readable when stretched and/or applied in metal or concrete.

Instead of Arial, a better and period-correct choice would have been Kurversbrug or VLNL Berlagebrug — both based on the iconic lettering used for many Amsterdam bridges in the first half of the 20th century. The original bridge alphabet was probably designed by Anton Kurvers around 1930, four years after Bridge 162 was built. 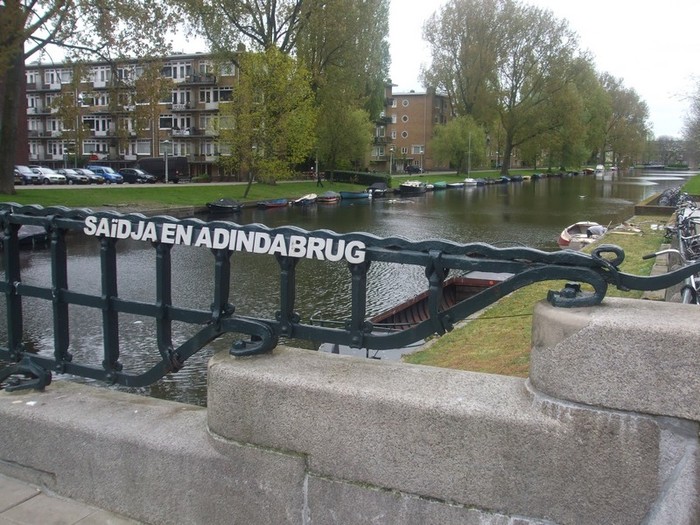 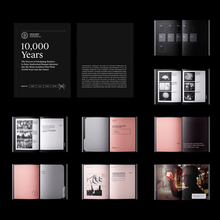 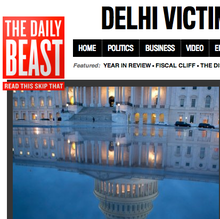 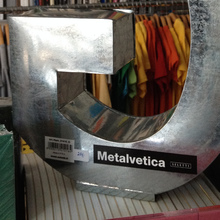 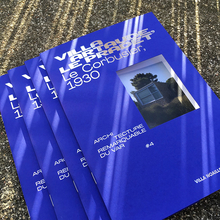 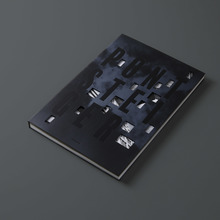 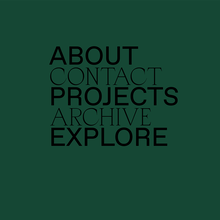 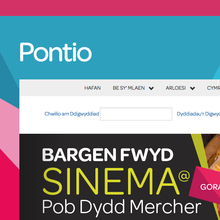 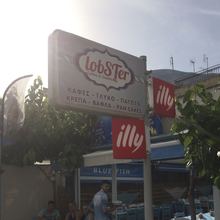 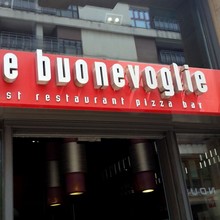 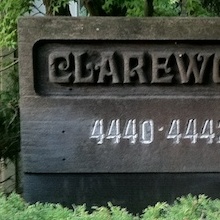 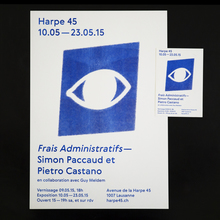 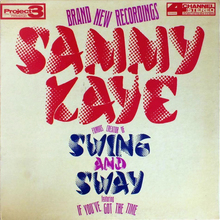 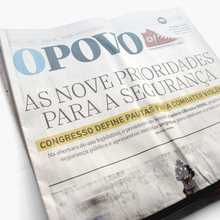 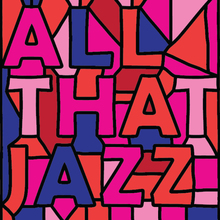