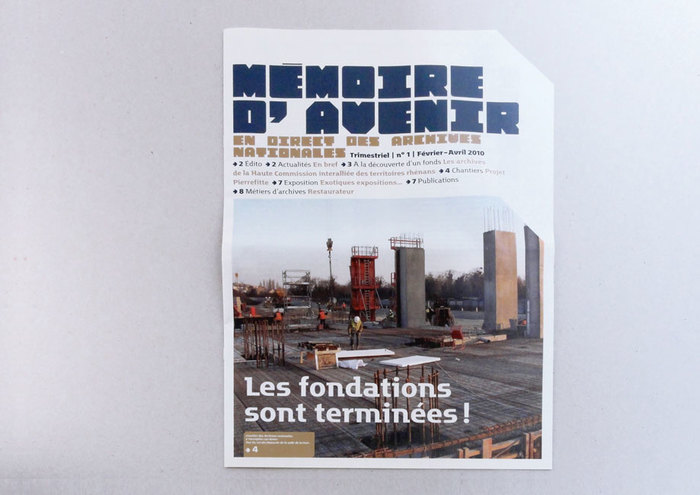 Like Motter Sans and Motter Ductus, Motter Factum belongs to Othmar Motter’s later typeface designs that are aimed rather at text than display use.

Designed in 1998 and digitized by Lucas de Groot, the low-contrast semi slab was chosen by Intégral Ruedi Baur for the visual identity of the French National Archives, developed in 2009.

The central element of the visual system is a customized typeface [named Archives] designed with the idea of accumulation and storage. The typeface is composed of monospaced capital letters only, which string together when typed, just like books or boxes being stacked on shelves. This font is used for setting the name of the institution and all titles. — Intégral Ruedi Baur

Motter Factum serves as the complementary text face. It’s used in several of its ten styles (five weights plus italics), for stationery, calendars, and other printed matter. It’s also prominently used in Mémoire d’avenir, the quarterly journal of the Archives Nationales. 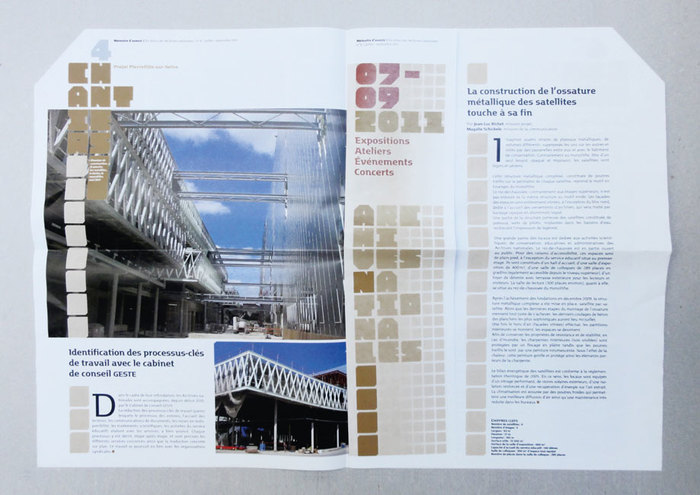 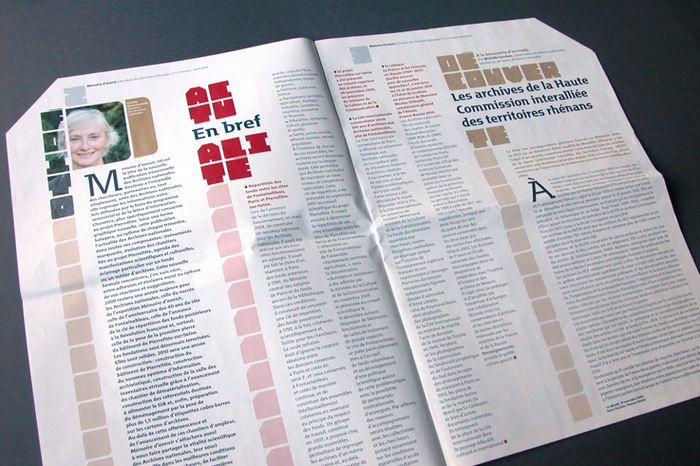 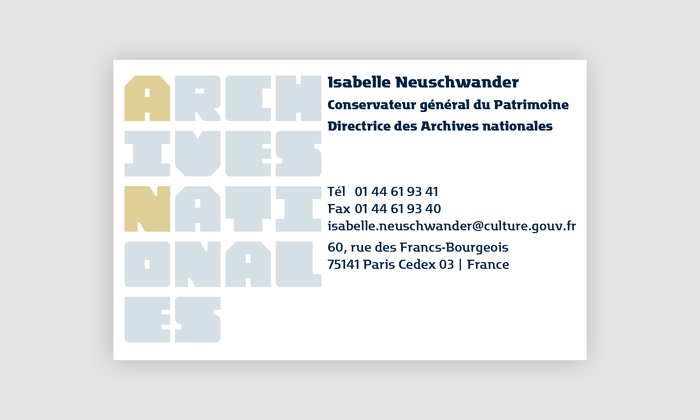 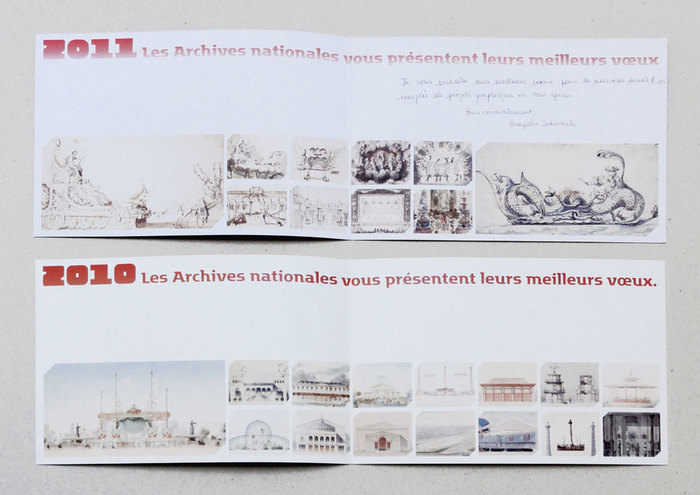 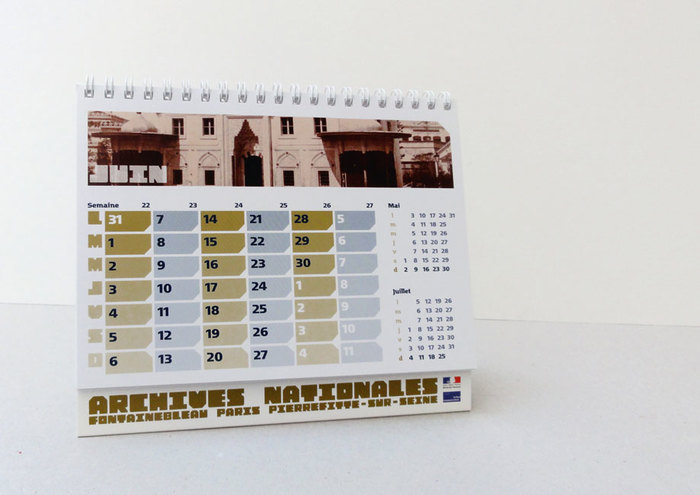 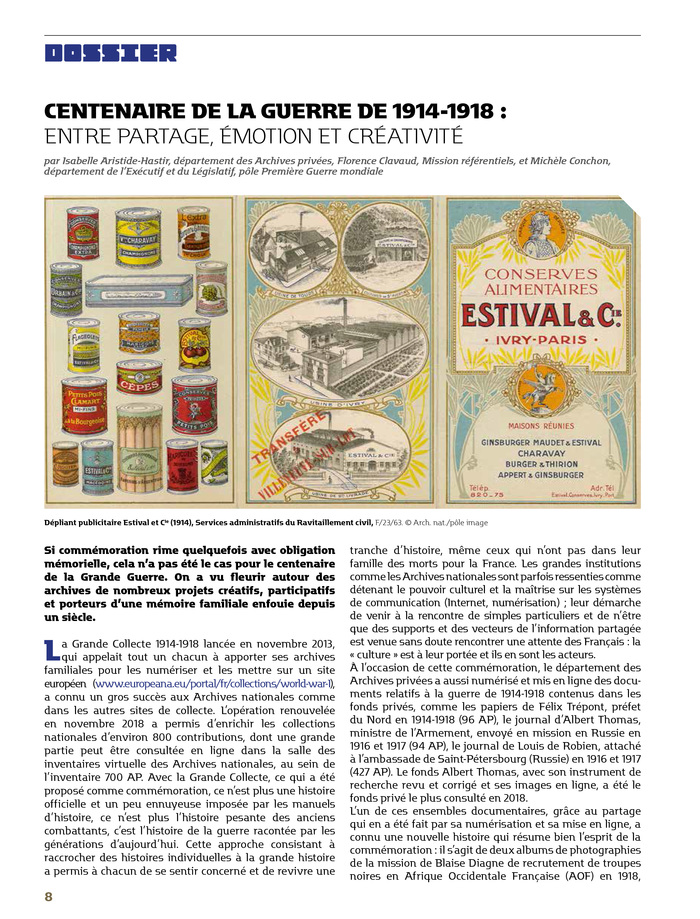 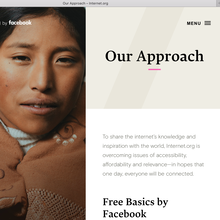 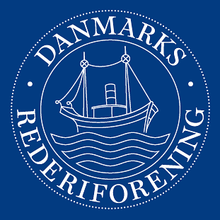 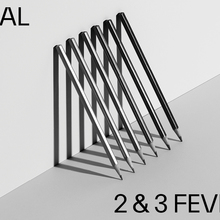 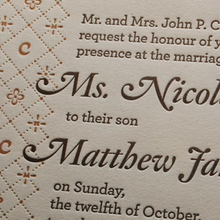 Madonna of the Candelabra2011 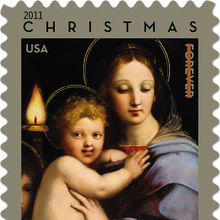 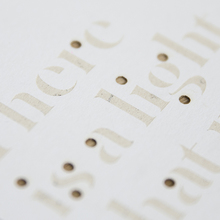 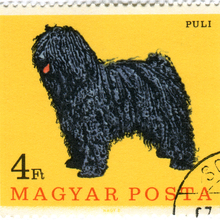 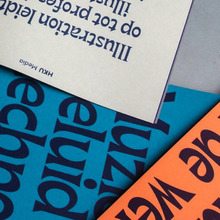 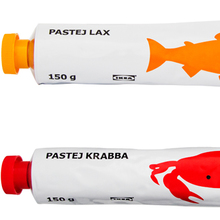 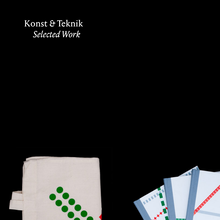 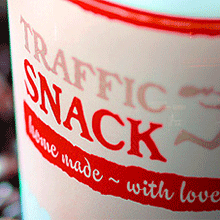 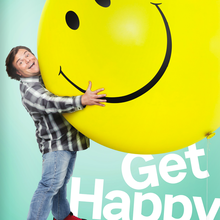 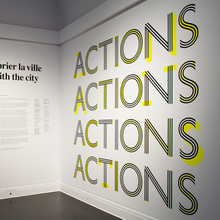 Happy Times at the IKOB2017 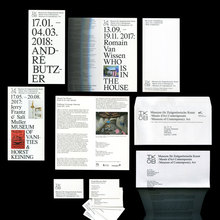