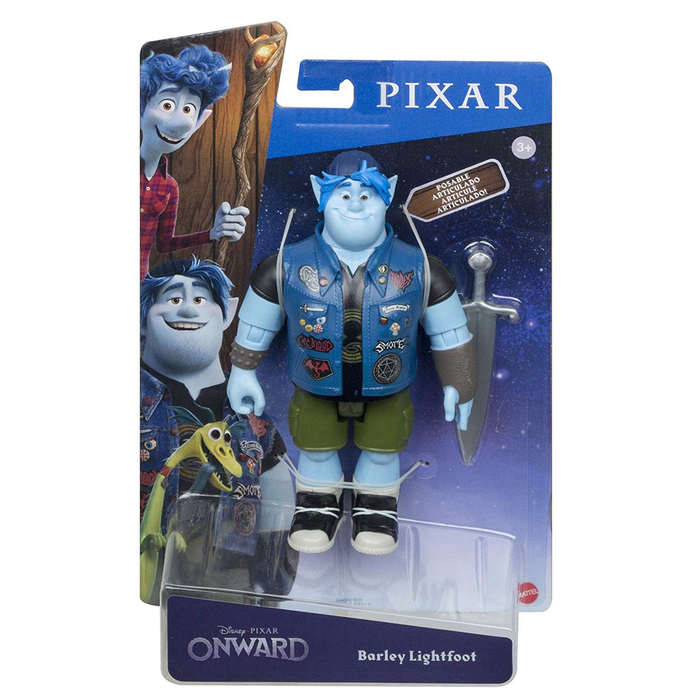 Set in a suburban fantasy world, Disney and Pixar’s “Onward” introduces two teenage elf brothers who embark on an extraordinary quest to discover if there is still a little magic left out there. “The story is inspired by my own relationship with my brother and our connection with our dad who passed away when I was about a year old,” says director Dan Scanlon. “He’s always been a mystery to us. A family member sent us a tape recording of him saying just two words: ‘hello’ and ‘goodbye.’ Two words. But to my brother and me—it was magic.

Alias Harbour is used for headline text. See also this similar use of Harbour, for He-Man action figures. I guess the Onward logotype is custom type, though probably based on a typeface. Read about the Pixar logo. 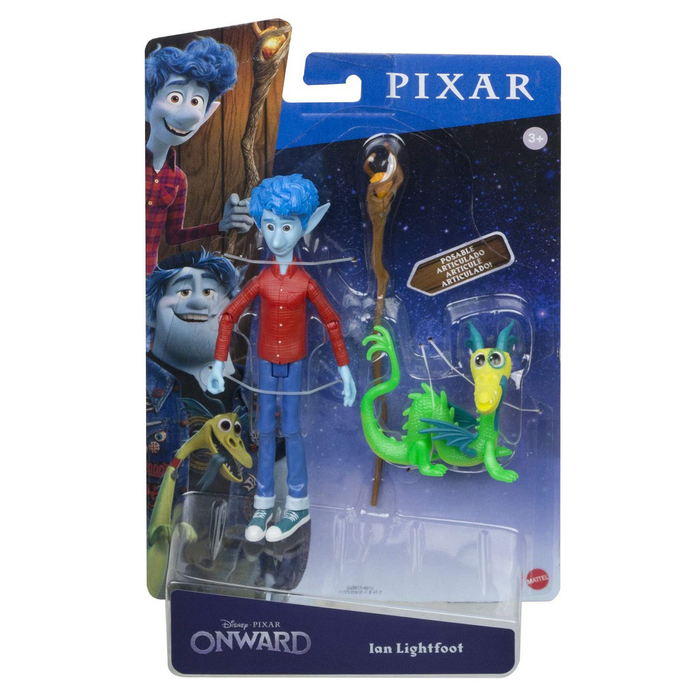 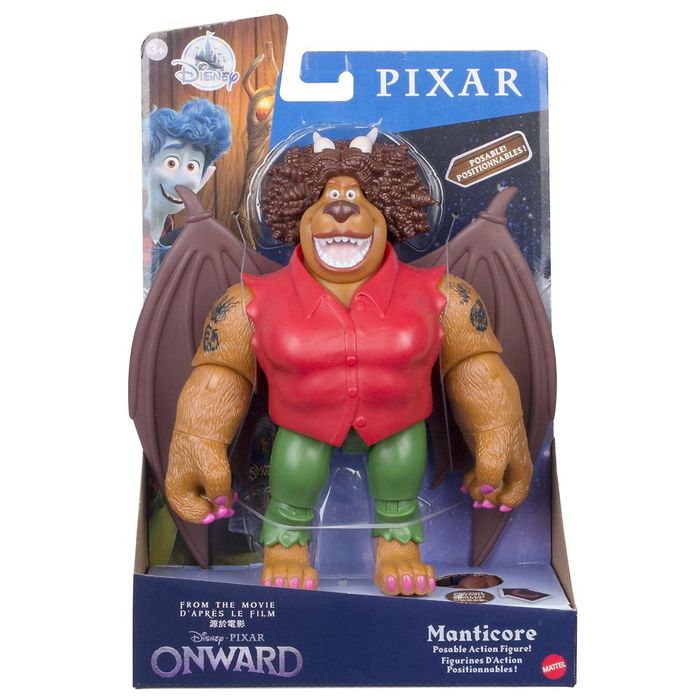 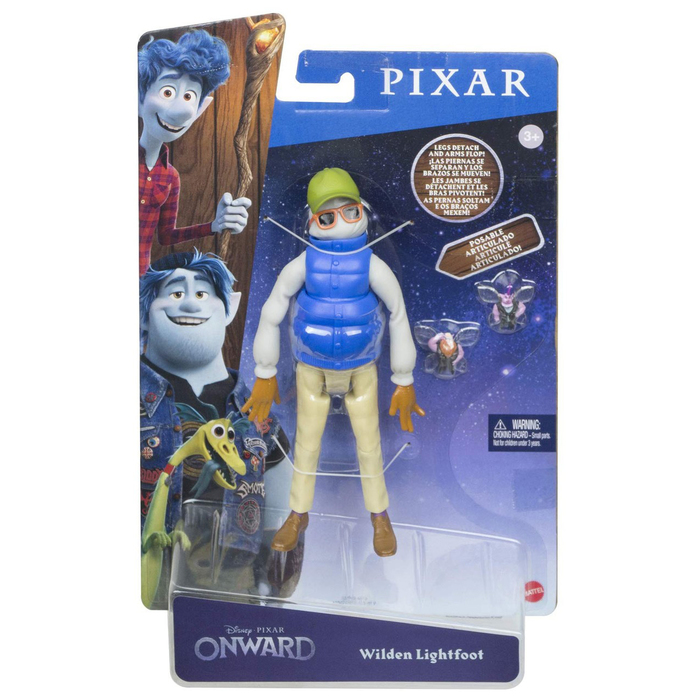 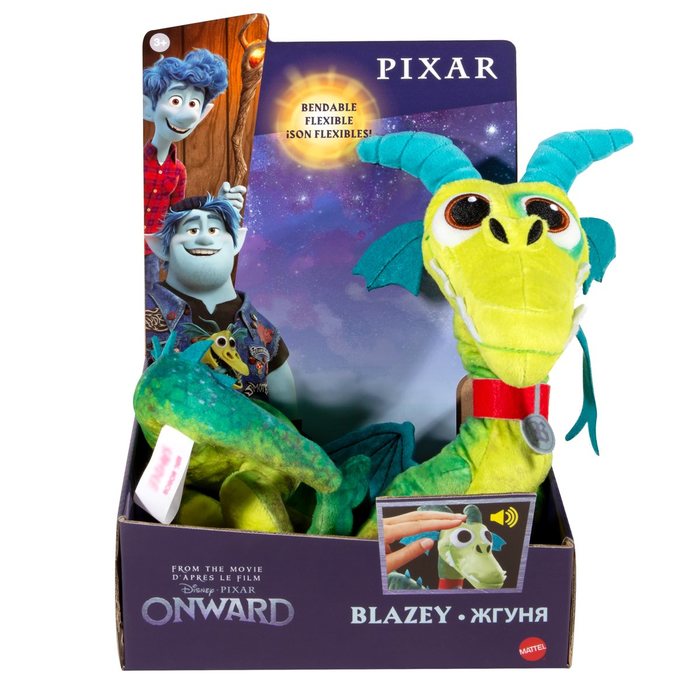 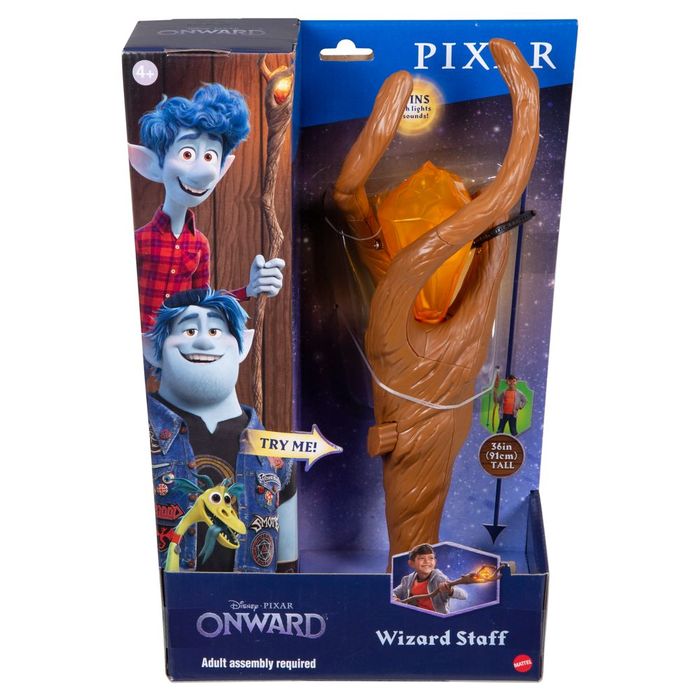 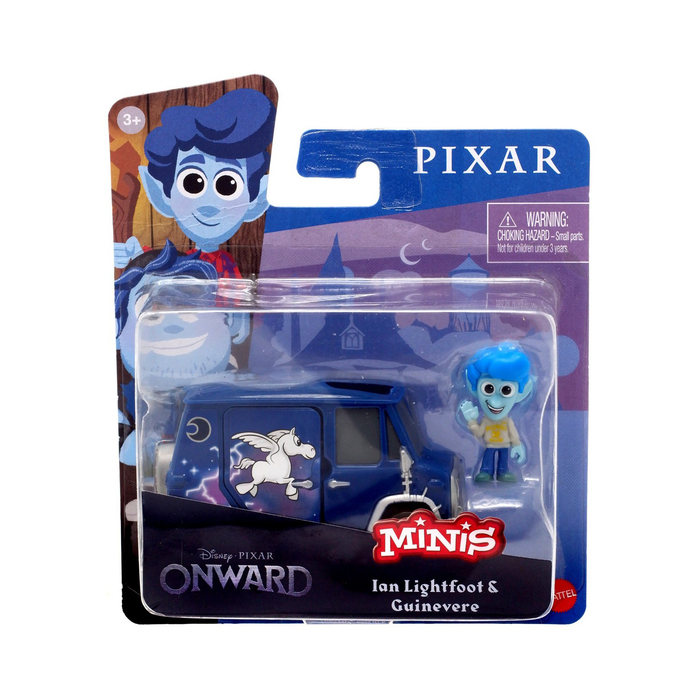 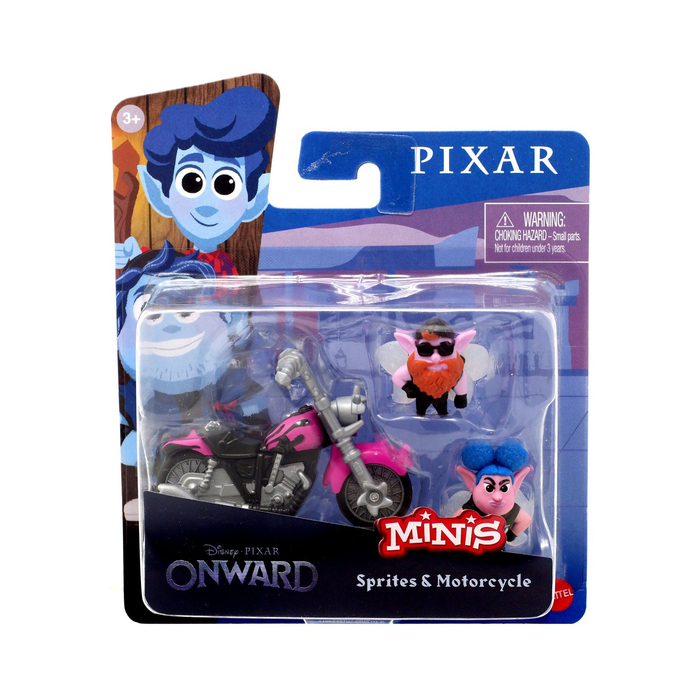 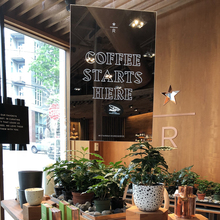 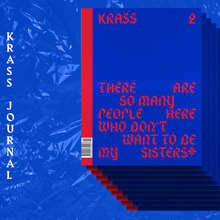 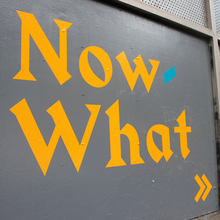 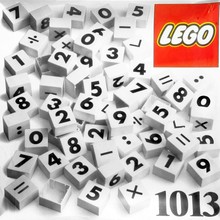 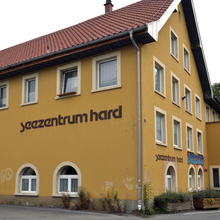 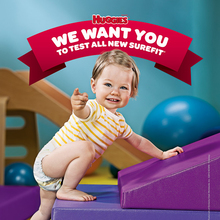 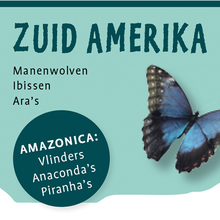 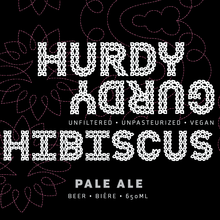 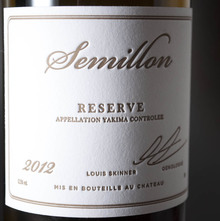 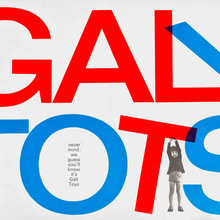 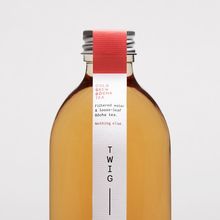 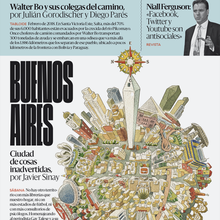 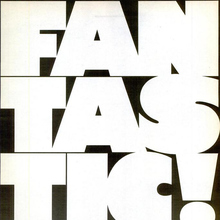 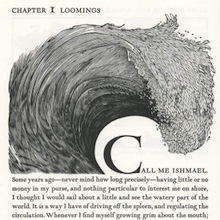