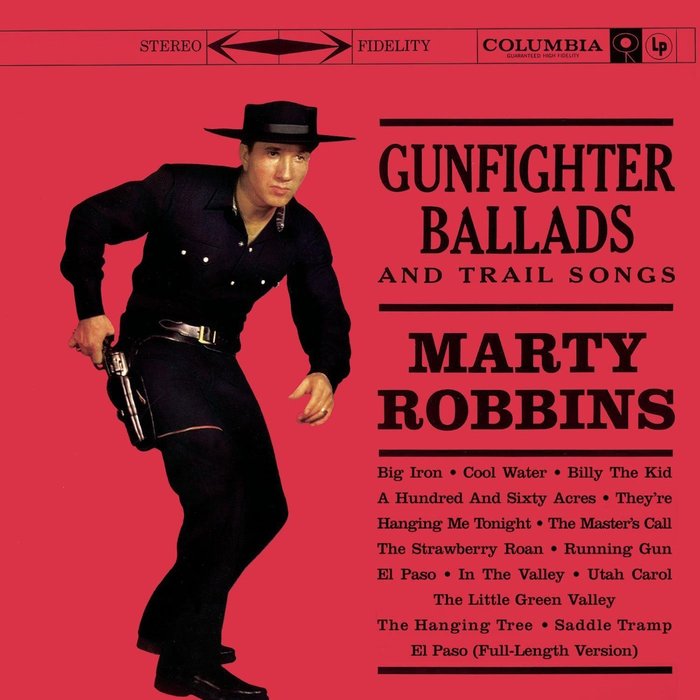 The album Gunfighter Ballads And Trail Songs by Marty Robbins from 1959 is perhaps best known for including, among others, the song “El Paso.” The song is a country standard that was also a major pop hit at the time. The song “Big Iron” was included the video game Fallout: New Vegas.

The gaming community has paid considerable tribute to the album cover, also featured in the game by mashing up different images and repurposing glyphs to a bewildering comedic effect. What’s interesting is, often times new text references none of the original typefaces.

The original album art pairs a photograph by Don Cravens with Cheltenham and Clarendon. 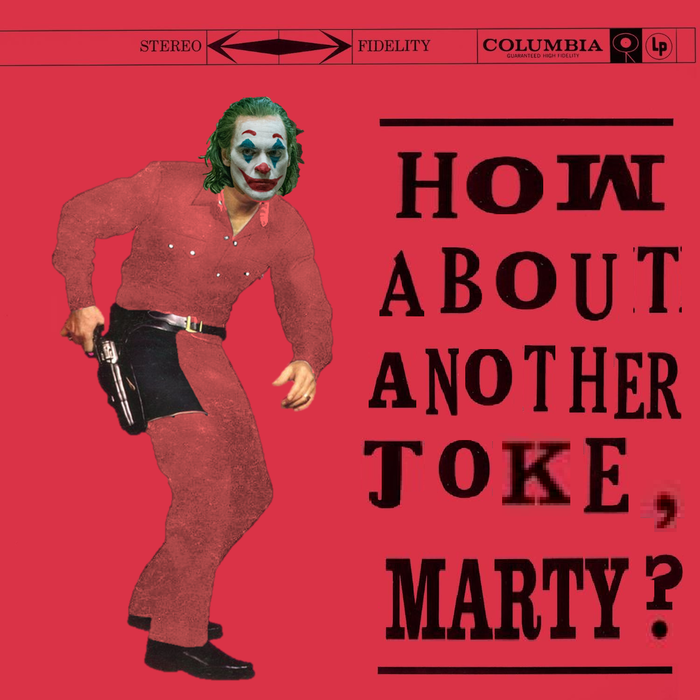 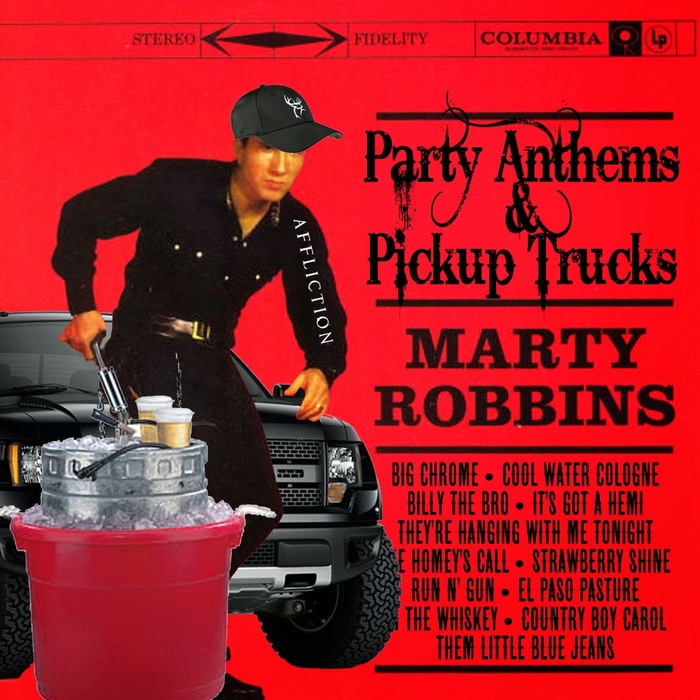 Party Anthems & Pickup Trucks, a persiflage that keeps Clarendon in place, but paired with Bleeding Cowboys and a condensed Tuscan. 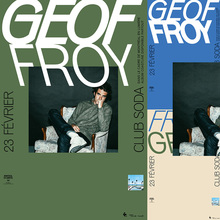 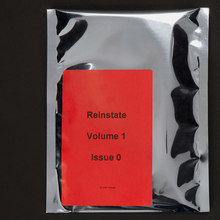 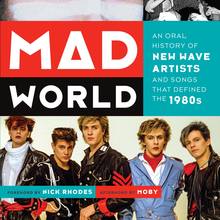 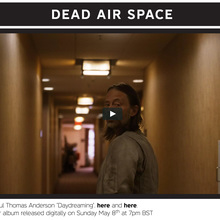 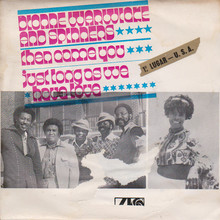 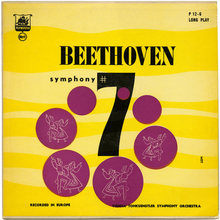 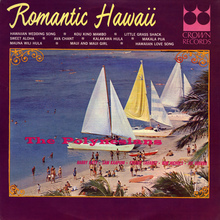 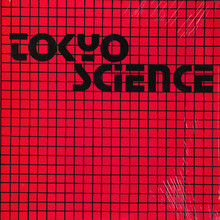 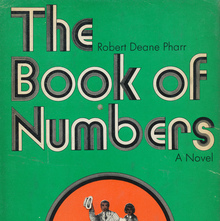 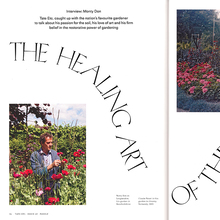 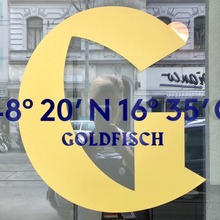 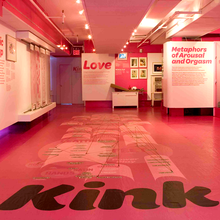