Satan on the Loose by Nicky Cruz (Spire Books) 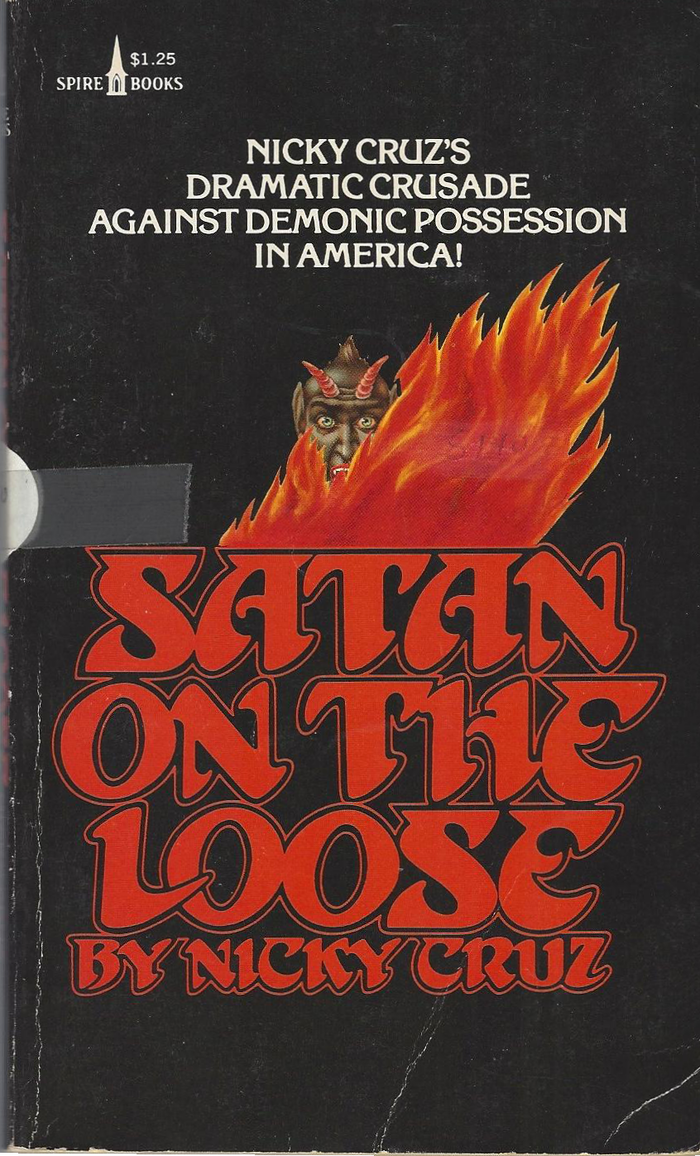 First published in hardcover by Fleming H. Revell in 1973, Satan on the Loose is a book by Nicky Cruz, evangelistic Christian ministry and former gang leader. This is the mass market paperback edition of his “dramatic crusade against demonic possession in America”, issued by Spire Books in the same year.

The cover typeface is a contoured variant of Hoffman Caps as shown in Lettergraphics’ 1968 catalog. It was likely chosen for the trapezoidal roof in letters like S or A, featuring pointed tops that here resemble devil’s horns. With its hooked serifs and lambent crossbars, Hoffman Caps is also a good typographic expression of hellfire. Digital revivals were made by Richard W. Mueller as Hoffmann (1993) and by David Nalle as Harbinger (Scriptorium, 2003), regrettably without crediting the original source. 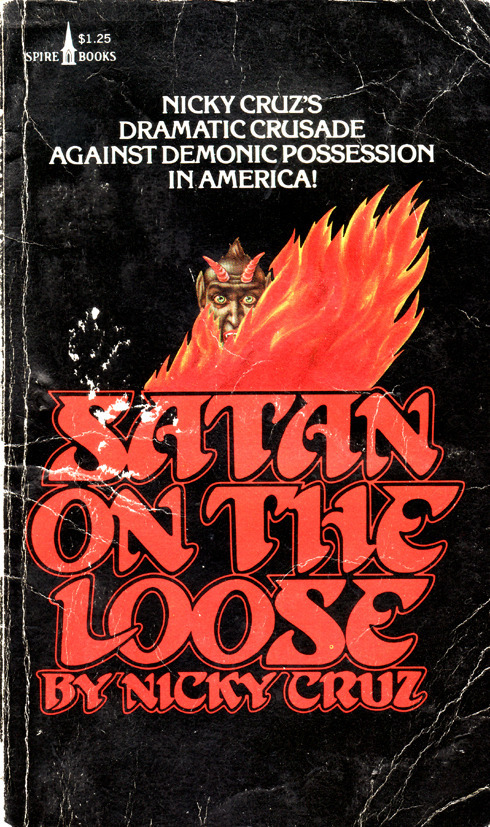 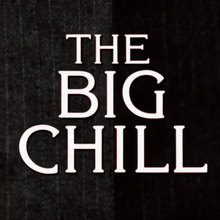 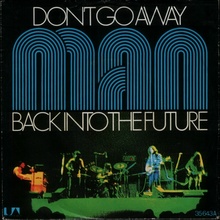 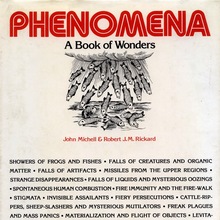 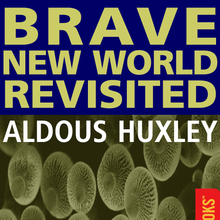 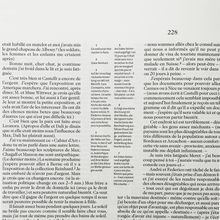 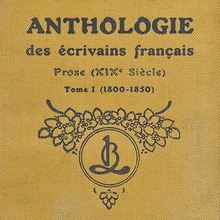 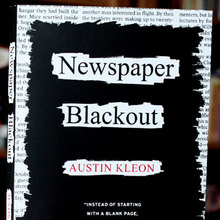 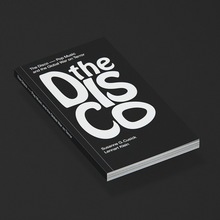 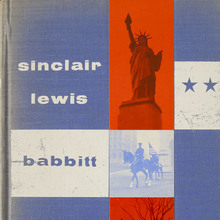 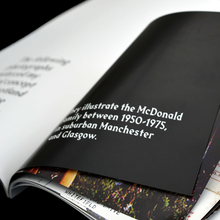 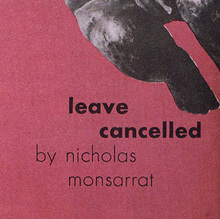 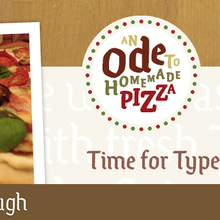 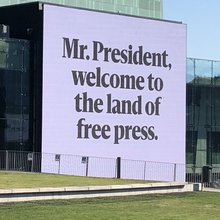 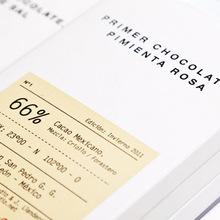