Contributed by Stephen Coles on Apr 22nd, 2013. Artwork published in . 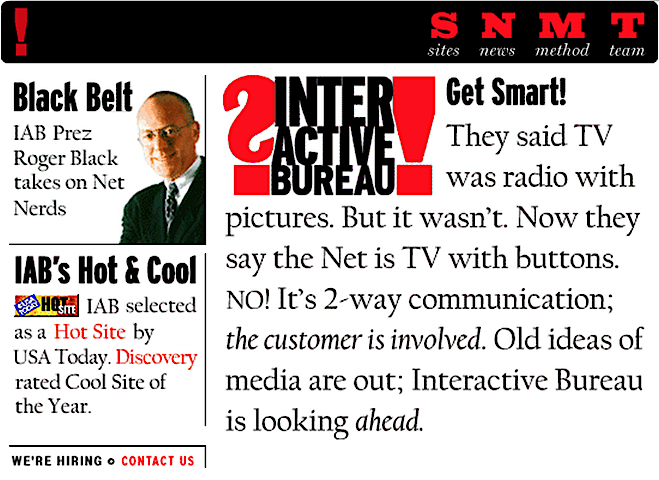 Founded in 1994 by Roger Black and John Schmitz, Interactive Bureau was one of the first major web design studios. The Internet Archive has a 1996 cache of the IAB site in which one can find Black’s guidelines for web design, many of which still hold true today. This one, however, not so much:

Don’t design pages that require a lot of scrolling. Just as 75% of people will only read the top 1/2 of a folded newspaper, most people will never scroll.

The typography is typically Roger Black: red, black, big, bold, and American. Beyond the obvious page size limitations, the design is not too far removed from his current site. Of course, all the type that was formerly rendered via low-res graphics is now displayed via webfonts, thanks to another initiative associated with Black, Webtype.

Another amusing find from the vintage IAB site is an August 1996 Wall Street Journal column by Walt Mossberg in which he surfs the web in its infancy, looking for notable sites.

They pay me to spend time browsing around the Internet. As a professional digital tourist, I can verify that there’s a lot of mediocre stuff on the World Wide Web, But I think that, as time goes by, and people get the hang of the thing, the percentage of useful, engaging, or entertaining sites goes up.

So here’s my latest list of Web Gems, 18 sites I invite you to try. As always, these sites are best viewed with a modem capable of sending and receiving data at 28.8 kilobits per second.

See also: the 1997 cache of the IAB site, with an updated guide from Black: 10 Rules of Design. 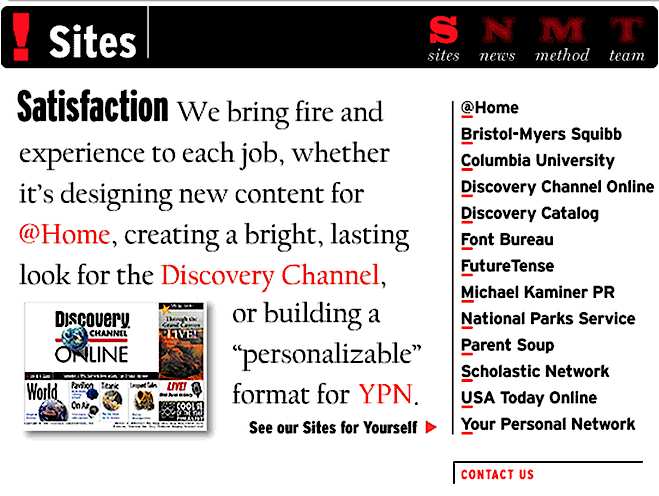 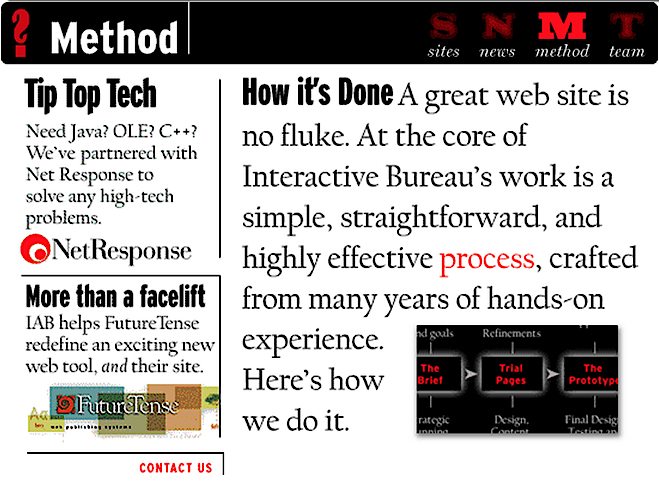 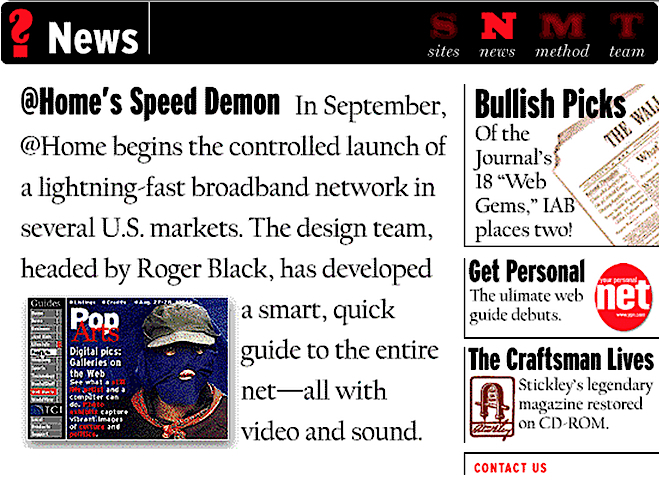 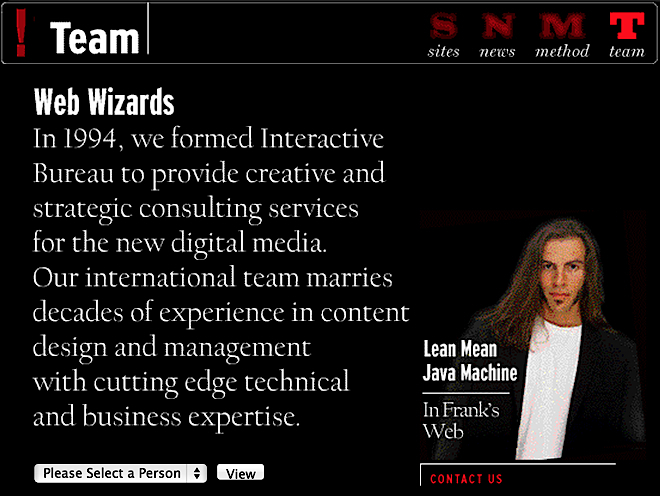 More Interstate in use 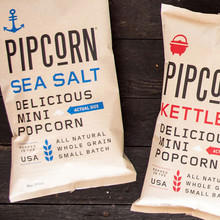 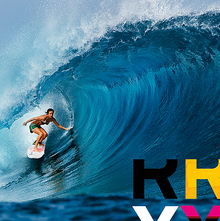 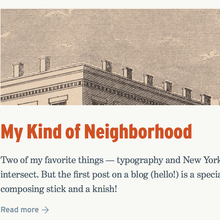 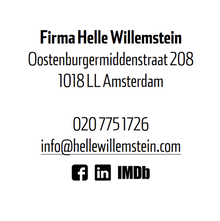 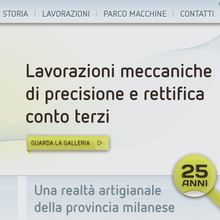 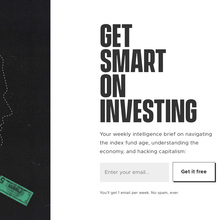 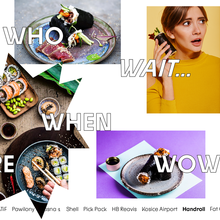 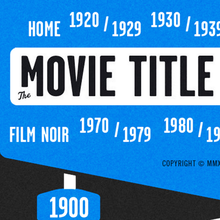 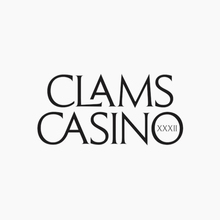 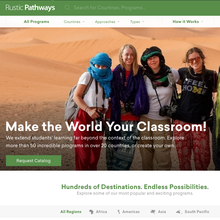 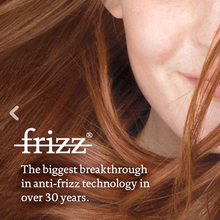 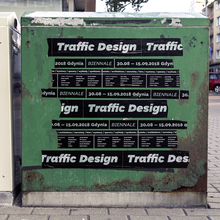 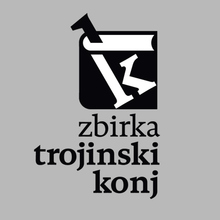 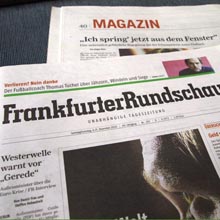 Venets. Welcome to the Ideal2017 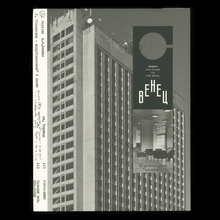