Contributed by Garrison Martin on Apr 14th, 2014. Artwork published in .

The Tonight Show (originally just Tonight) will celebrate its sixtieth birthday in 2014. Coincidentally, the longest running non-news TV program happens to have a new host in Jimmy Fallon. Design agency Pentagram took a somewhat modern approach to an identity for a show that is changing in many ways. The design team chose not to reference any of the show’s past designs. This time, the logotype has two simple components, a realistic image of Earth’s moon and Pagan & Sharp’s relatively new typeface Sharp Sans. 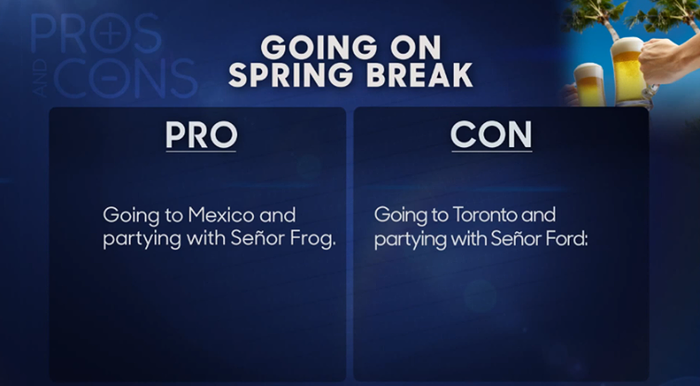 Sharp Sans also shows up in the graphics for the Tonight Show's first half-hour comedy sketches. Notice the uppercase 'R' with its Avant Garde influence. 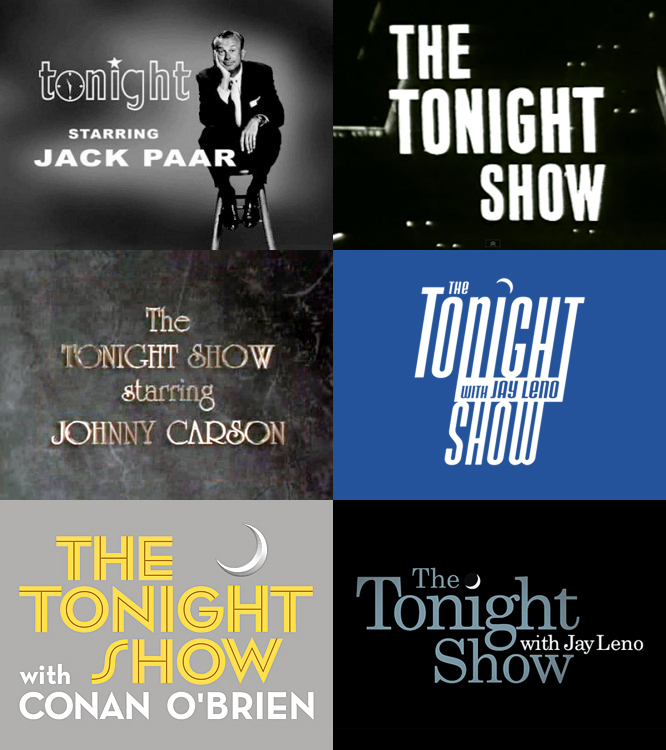 Past Tonight Show logos have been everything from cute to gawky. Each proved to be a sign of design fads and eccentricities of the time period. Carson’s identity changed many times, but it was set in University Roman for nearly a decade. Jay Leno's worst logos often displayed the “dark side” of new digital typographic technologies (squishing and forced italics). Maybe the coolest Tonight Show identity ever, Conan O’Brien's used a modified version of Neutraface No. 2.

Pentagram's Emily Oberman also designed the logos for 30 Rock and Late Night with Jimmy Fallon with her former business partner Bonnie Siegler. Her most visible and longest standing TV identity is her 2006 reimagining of Saturday Night Live's logotype. Oberman used Gotham Ultra for its first big outing. The weekly exposure set H&Co.'s Gotham on a course for world domination. 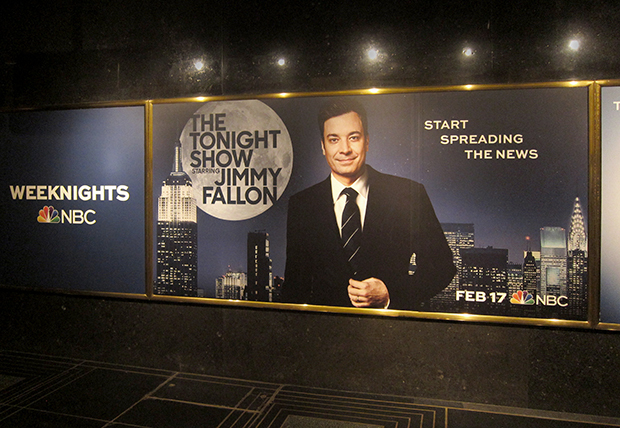 NBC currently uses a version of Mark van Bronkhorst's Sweet Sans, called Sweet Sans On Air, for most of its promotional content and website.

More Sharp Sans Display No. 1 in use

Children’s Museum of Pittsburgh and MuseumLab2019 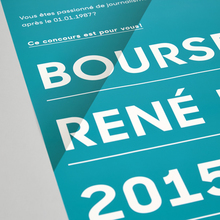 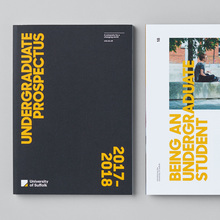 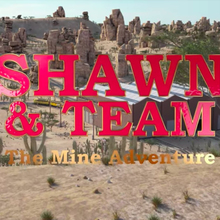 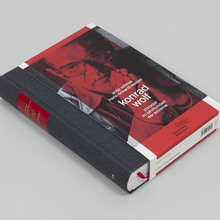 Master of the Universe movie poster2013 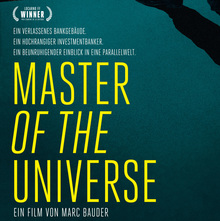 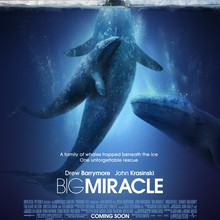 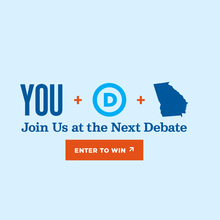 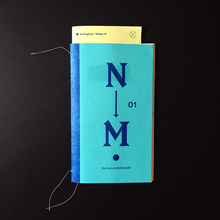 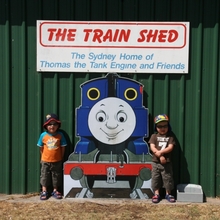 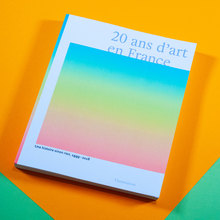 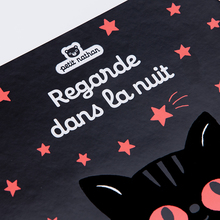 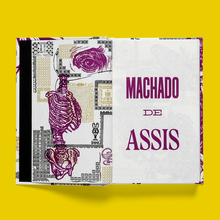