Contributed by Stephen Coles on Jul 13th, 2014. Artwork published in . 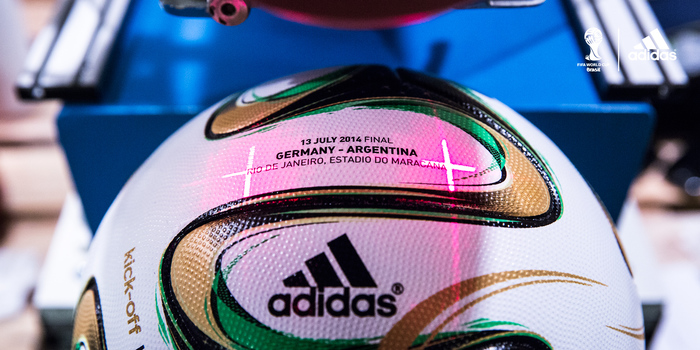 The official ball of the FIFA World Cup Final match is printed with the date, location, and two contenders using FF DIN. As reader Leslie Kuo observed, perhaps this is an unfair advantage for the Germans who see some variation of this typeface every day in their home country — DIN is an industry and governmental standard.

The ball itself is Adidas’ “Brazuca”, which the company unveiled in December, 2013 and has been used throughout the World Cup. The other type found on the ball consists of the Adidas logo and AdiNeue, a custom typeface derived from that logo. AdiNeue, designed by Joancarles Casasin at BaseLab, has shades of ITC Avant Garde Gothic, Chalet, and Neuzeit Grotesk. Neuzeit? Another German advantage!

Of course, Adidas also comes from Germany, as well. So everything about the ball could be considered German.

Except for that World Cup Brazil logo and font. That’s half British. The Works Ltd, an agency in Leeds, UK, developed the identity for both the 2014 FiFA World Cup and the 2010 event in South Africa. No wonder that goofy lettering style looked familiar. Oh well, at least they have an office in São Paulo, so their work for this year’s tournament has some local legitimacy. Still, the Germans, at least, were not amused.

More World Cup coverage on Fonts In Use » 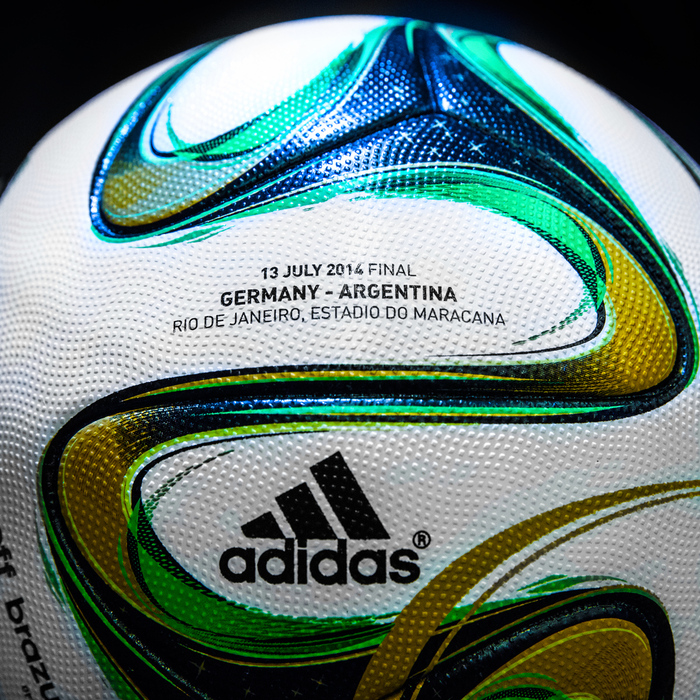 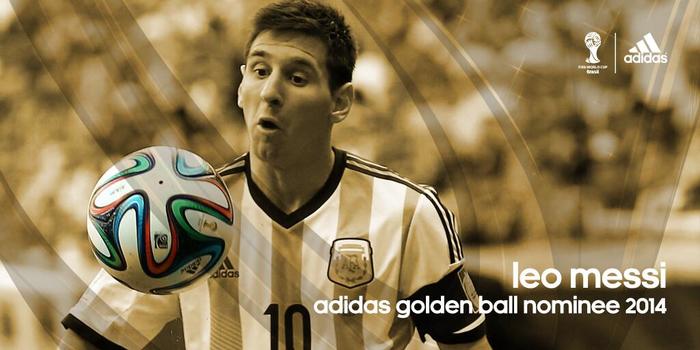 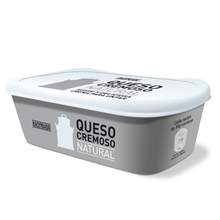 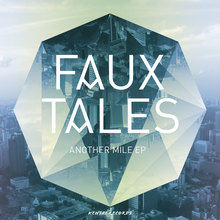 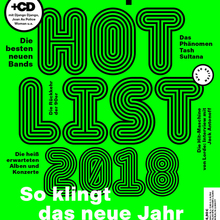 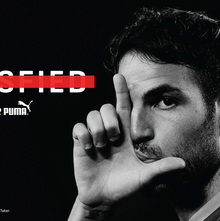 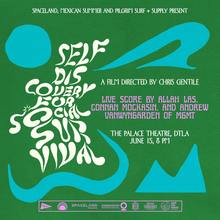 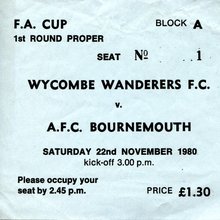 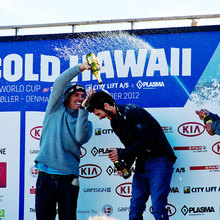 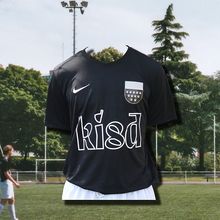 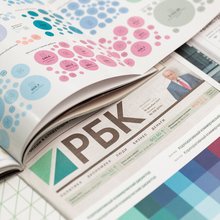 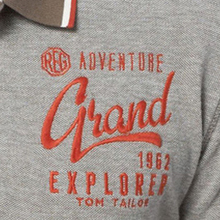 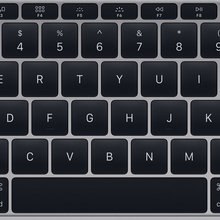 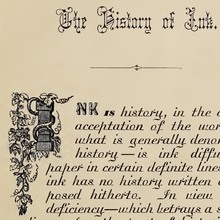 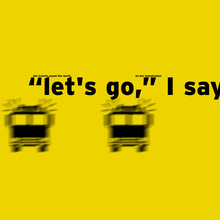 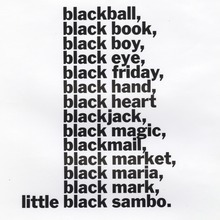