Contributed by Garrison Martin on Feb 5th, 2015. Artwork published in . Freddy Quinn is a Viennese singer of Irish descent. He was very successful in Germany’s Schlager music scene. The above sleeve was for that of Quinn’s German single St. Helena, from the soundtrack of a film in which he starred entitled Haie an Bord. The colorful titles are set in Expressa Line, very similar to Photo-Lettering’s Filmsense (designed at Push Pin Studios c. 1970). 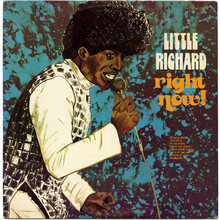 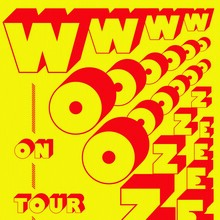 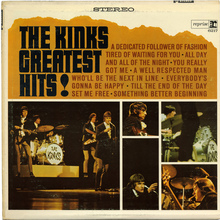 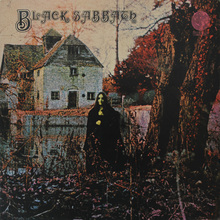 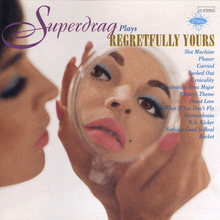 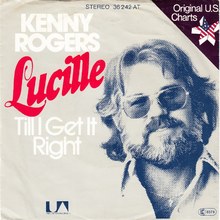 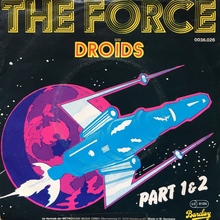 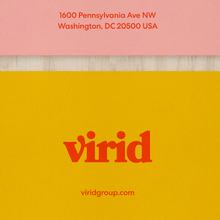 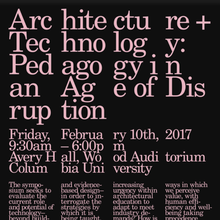 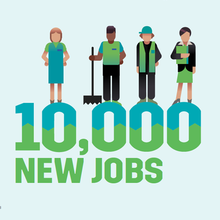 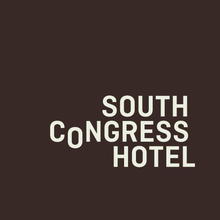 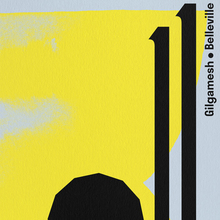 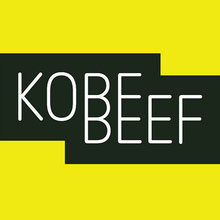 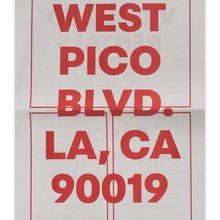